People up and down the country have been donning their gumboots to raise awareness about children's mental health. 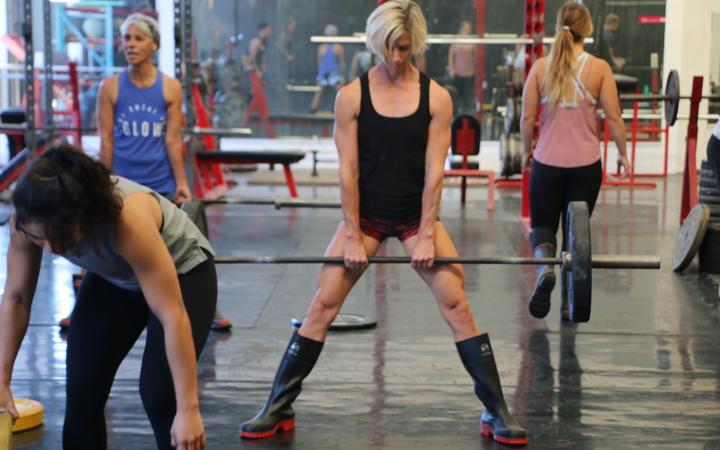 Some members of CrossFit East Tamaki trained in gumboots today to show their support. Photo: RNZ

Gumboot Friday is the brainchild of Mike King, who wants to make sure young people have better access to counselling if they need it.

One East Auckland gym had more than 10 crossfit participants wearing gumboots while they were out on a warm-up run.

Zak Nothling from CrossFit East Tamaki said he wanted to take part in Gumboot Friday to get behind its members who have struggled with mental health.

"It's come to light that a lot of our members actually use exercise to help deal with mental illness," he said.

"It's something that's really important that we can bring awareness to them to let them know that we are here to support them." 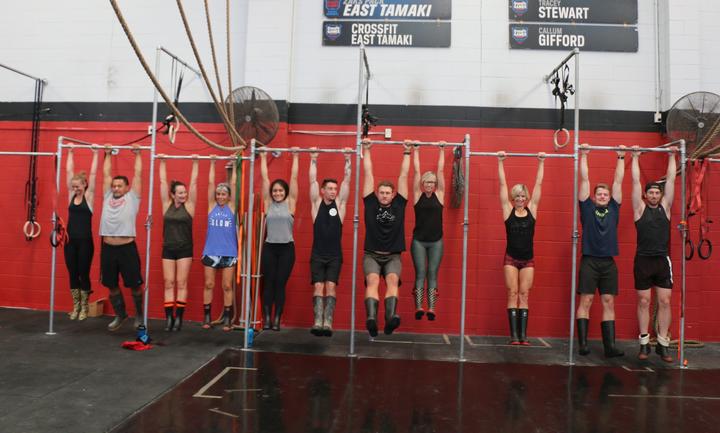 Mr Nothling said the gumboots had not posed too much of a challenge as he's put gym-goers through their paces doing drills and sumo-deadlifts.

"A lot of people have given it a crack to start with and then made it through half a session," Mr Nothling said. "Some people have made it the whole way through."

"But everyone's giving it a really good try and seeing what they can get through in a session."

Gumboot Friday has been organised by Mr King and his charity, The Key To Life.

He compared struggling with mental health to walking through mud and wants people to show their support by wearing gumboots.

He said every dollar raised today will go towards counselling for young people.

"The problem at the moment is if your child wants to go into counselling, you need funded care and you have to go to the doctor and the doctor has to diagnose you mentally unwell," Mr King said.

"For a lot of people and a lot of families they don't need that stigma and it's one of the major barriers." 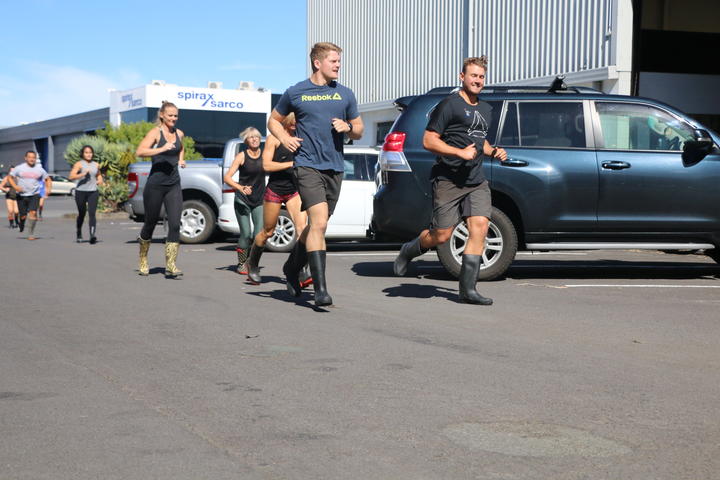 In Gisborne, firefighter Pila Lolohea said a few of his colleagues have been affected by mental health issues.

"Just because we're firefighters and we turn up to incidents like suicide and that that deal with a part of mental health, it doesn't mean that we're not affected by it or we're not prone to it as well," Mr Lolohea said.

He said local kids have been getting on board with Gumboot Friday too.

"We did have a daycare of about eight 4-year-olds come in who all had gumboots on as well," he said.

"That was quite cool for them to turn up, support Gumboot Friday, come into the station and see that we were also supporting the same cause. 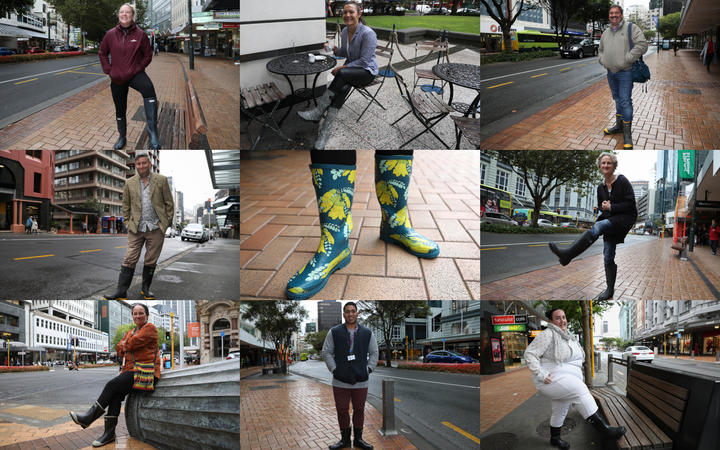 Wellingtonian Alley Perry said she experienced depression as a teenager, but she was lucky her whānau were there to help.

She said not everyone has that same support - more people need to be trained to help young people get through it.

"Having experienced it and seen it, I know what a huge problem it is," Ms Perry said.

"And I think there needs to be more understanding."

Ms Perry said it's hard enough being a young person, without having to worry about where to turn for help.