An investigation is under way into a train derailment at Palmerston North last night which closed the main trunk line. 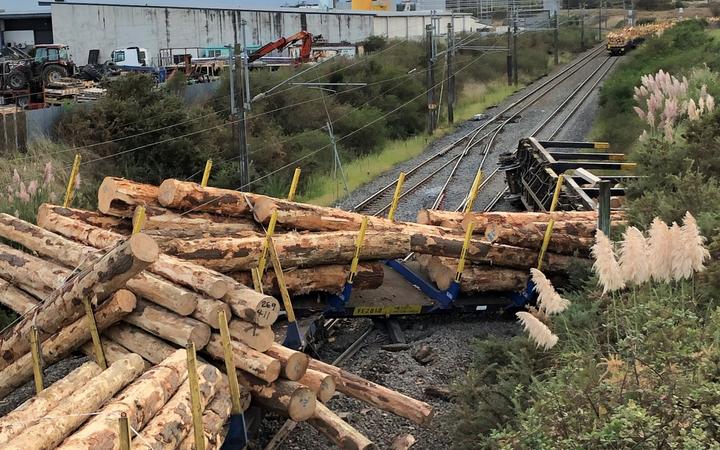 The Transport Accident Investigation Commission said a loaded freight train came off the track at the junction of the Main North and Napier lines at 10pm yesterday.

A team of investigators arrived at the site this morning.

Both the Palmerston North branch line and the North Island Main Trunk line remained closed today while the logs were removed.