New Zealand's veterinarians say they are struggling with burnout, stress and suicide. 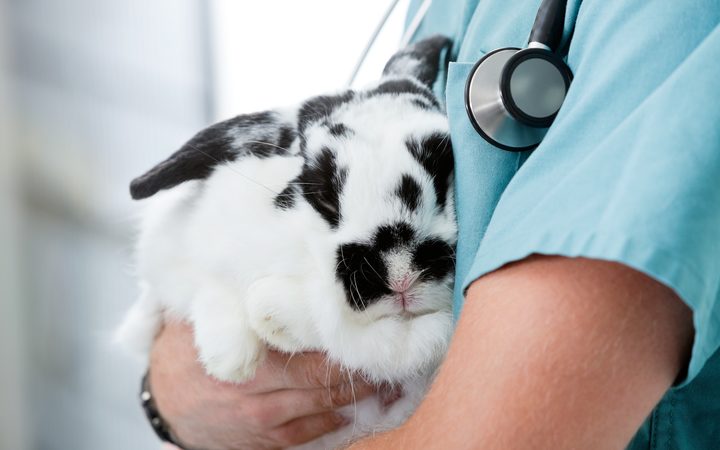 They have said the profession was already dealing with staffing shortages, and if things continued, it was only going to get worse.

They are calling for more support to help fix the cracks that staff have fallen through.

Official figures show that in the 10 years to 2017, at least four veterinarians took their own lives - while another four cases are still active and suspected suicides.

One practice owner, Nicole Brown, said almost every vet knew someone in the profession who had taken their own life.

She said it was a serious and widespread problem that needed to be urgently addressed.

Recent veterinarian graduate Miriam Bates said she had experienced the loss of a fellow vet before even finishing her studies.

"In vet school I had a mentor, who was quite a big part of my life, and then when I was in fourth year he committed suicide.

"That had quite a profound effect on me."

A 2008 study into veterinary suicide in Australia found vets were almost four times more likely to commit suicide than the average adult population.

Lead author Dr Helen Margaret Jones said that was a trend that appeared to be the norm worldwide.

"Other countries are finding the same sort of figures. So you've got UK, you've got the US and both those countries they've put in preventive measures.

"They run courses that address some of the mental health issues that they might be experiencing."

Megan Alderson, from The Strand Veterinarian in Parnell, said the mental stress of killing animals could be a contributing factor in high suicide rates.

She said euthanasia and death was a common occurrence in the profession, which could potentially make a vet's mental state more precarious.

People would often forget that vets were not subsidised like doctors, so could not afford to charge cheaper rates, she said.

Last year the New Zealand Veterinary Association conducted a survey of its members, asking about the profession's biggest challenges.

The top answers were burnout, staff recruitment and retention, mental well-being and income.

All the vets RNZ spoke to said the problems had caused a large staffing shortage, and they said it was only going to worsen.

But, despite the challenges, the vets said they loved their job, and didn't want to give it up.