A police raid of a Wellington man's home revealed more than 13,000 pills and 540 vials of prescription medicines, including steroids, testosterone and human growth hormone, a court has heard. 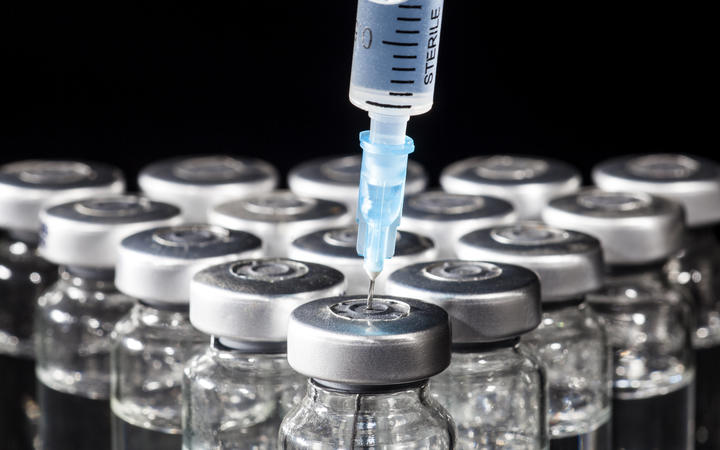 Donald D'Ewes, 41, was sentenced today in the Wellington District Court on 17 charges of breaching the Medicines Act, to which he had earlier pleaded guilty.

Judge Bill Hastings said D'Ewes became anxious about his ability to contribute financially to his household after being made redundant from his IT job, and decided to sell the medicines, which he had been given by a gym acquaintance who had moved to Australia.

He said the defendant received orders over social media and manufactured labels on his home computer to make it look like the medicines had come from a Japanese company.

His offending came to light when police executed a search warrant at D'Ewes' home and a Courier Post depot.

"You agreed to sell the drugs in return for a share of the profits. You approached weightlifters and body builders already using the enhancing substances and you say they knew how to administer them."

Judge Hastings said over the 10 months of offending, deposits of about $100,000 were made to D'Ewes' bank account, but the defendant claimed that after paying a share of the proceeds to the source of the drugs, he only made about $40,000 himself.

D'Ewes lawyer, Mike Antunovic sought name suppression and a discharge without conviction for his client, saying D'Ewes had already lost two jobs as a result of his offending.

"At the time he was unemployed, had no income and was not in receipt of any unemployment benefit and the [redundancy left him] quite seriously depressed and anxious and upset about the whole situation.

"There is no evidence of any proven harm before the court, he cooperated with the police and entered pleas of guilty at an early stage and is clearly remorseful."

However, Judge Bill Hastings said there were several aggravating features to D'Ewes offending, including premeditation.

"It may have initially presented as an opportunity, but once that was seized it involved taking orders, packaging the medicines, labelling the medicines and distributing them around the country when each payment was made.

"The risk to health is inherent in providing medications to people to whom they're not supplied. You tried to minimise the risk by providing them to people already using them but you're not a doctor and that risk was not eliminated."

Judge Hastings convicted D'Ewes and ordered him to carry out 80 hours' community work and six months' supervision, including drug and alcohol counselling.

He also ordered forfeiture of the medications, packaging and labels used in D'Ewes' offending.