Police are investigating an incident in the Auckland suburb of Glen Eden after reports of a shot being fired in the area. 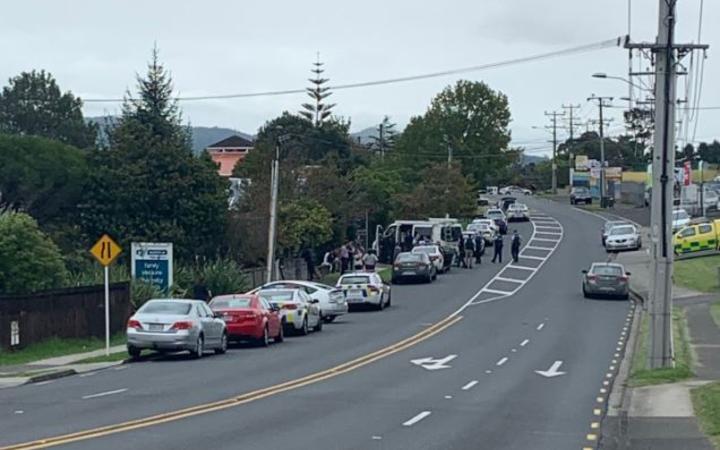 The police cordon on West Coast Road is still in place. Photo: Twitter/@katiescotcher

Police said the incident happened just after 10am.

Police said they have now lifted the notice and that schools were no longer in lockdown.

The mother of one of the children who attends one of the schools that was in lockdown, Anna-Marie Turner, said that she saw a family walking from a property surrounded by the police.

Police said they have been given the all clear, but a small number of officers are still at the property talking to people. 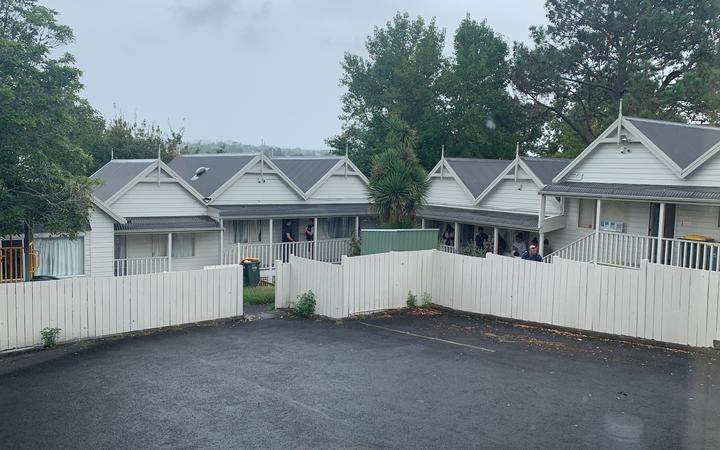 A woman who works at the neighbouring op shop said four youths beat up another young person.

She said the incident ended with two police cars and an ambulance on the property.

Cordons are in place on a section of West Coast Road near Glendale Road.

Witnesses in the area said there's a lot of traffic because of the closure.

They said there are armed police and some police dogs.