It was lauded as groundbreaking legislation, introduced as a top priority by the Prime Minister herself and nearly unanimously supported by Parliament. 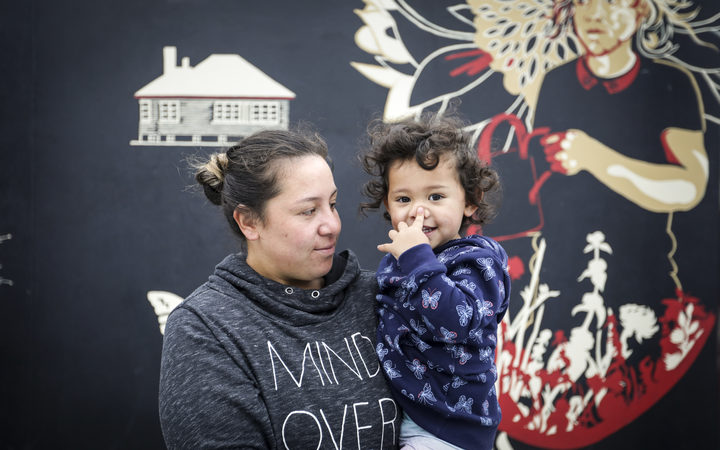 So what inroads have been made to help the 100,000 children living in poverty since the Child Poverty Reduction Bill was passed in December?

And is there still the same drive to improve the lives of the country's most vulnerable citizens - the subject of such impassioned rhetoric when the coalition government came into power?

Yesterday, Stats NZ released a set of data that will underpin the government's plans.

Some 16 percent of children are living in households with disposable household income less than half the median income, the report said.

Hope Weber and Kitiona Leota both work full-time - she's a butcher's assistant and he works in traffic management - but they can't afford a decent flat within their budget so they live with her parents with their two young children.

Between them they struggle to make $1200 a week - too much for them to get subsidies for childcare, but not enough to afford the neighbourhood pre-school.

"We want our kids to do sports, so of course they do that, then we want to play sport ourselves.

"If anything, you know, we haven't bought any new clothes for about two, three, five years.

"We always put our kids first and by them clothes first. Everything adds up."

One big expense is petrol costs, getting everyone to work and the children to daycare costs at least $160 a week.

The new child poverty law aims to halve the number of children living in poverty within 10 years and requires governments to set and publish three-yearly targets. 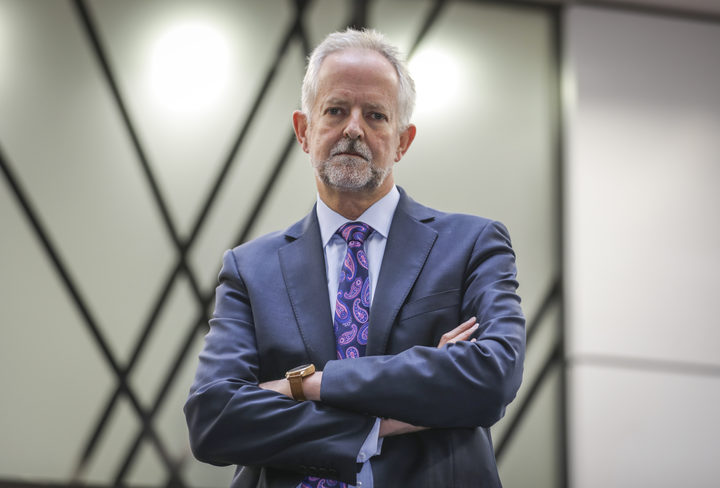 Andrew Becroft believes child poverty is one of the most critical problems facing the country. Photo: RNZ / Rebekah Parsons-King

Children Commissioner Andrew Becroft said he was more convinced than ever that child poverty was one of the most critical problems facing the country.

But we are still in what he called a "holding pattern of significant disadvantage".

"On anyone's analysis that is utterly unacceptable. I see it as a recurring and inescapable challenge that we have to meet as a country." 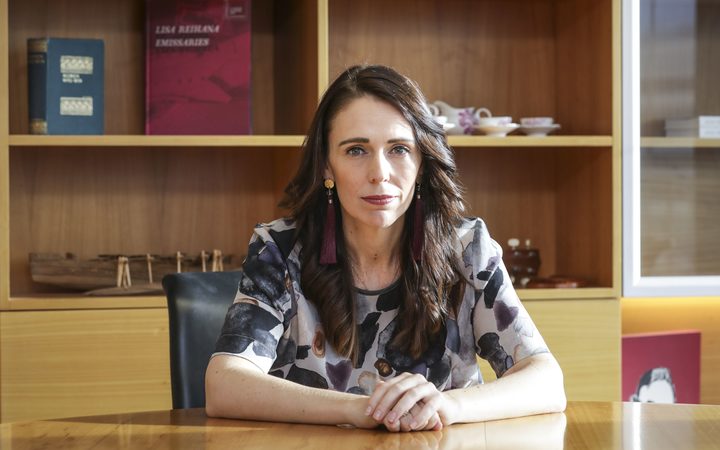 Prime Minister Jacinda Ardern insisted her government was up for that challenge.

"It is a big ambition but, you know, it is the right one, not just from a moral perspective but from an economic one.

"When children do well New Zealand does well, and there's lots of ways that that manifests."

Judge Becroft hoped child well-being would ultimately be taken out of the political arena.

"It will no longer be an area of cheap-shot, short-term progress. That's what's bedevilled the issue for the last 30 years or so and it's a short term issue. We've just had ups and downs, pendulum swings, but no principled, sustained approach."

Ms Ardern said a major hurdle had been what she called the "patchy" data on child poverty.

"Every government will have a different view on the kinds of policies and programmes they want to roll out on child well-being, they just will. What we shouldn't take a different view on is what child poverty is and whether or not we're transparent around what the numbers look like."

More money is being spent on gathering better data and some baseline figures, hopefully in April ahead of the well-being budget in May. 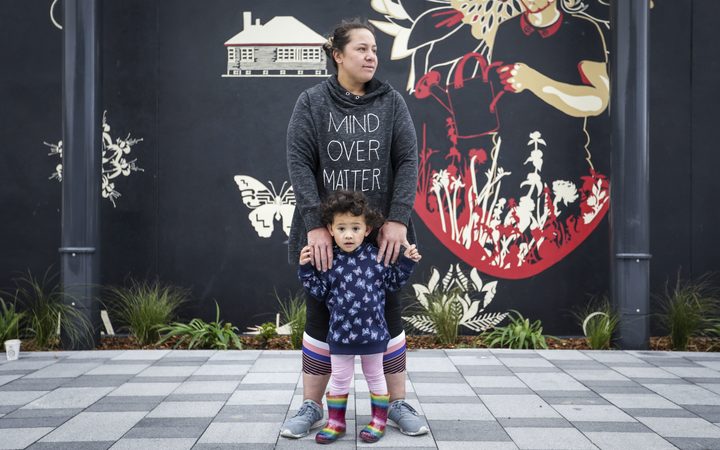 Ms Weber, meanwhile, said it was a struggle to afford the basics, even with her and her partner working full-time.

"We can't even afford a flat - a decent flat. And everyone wants a healthy house for their kids to live in. But at the end of the day, it's everyone's choice to have kids, I guess."

The first reports resulting from the Child Poverty Reduction law are expected to be published in the next year to 18 months.