Children fainting at preschool and kindergarten has been the catalyst for the charity, KidsCan, to launch a nationwide programme to provide another 1000 kids with fresh meals and clothing. 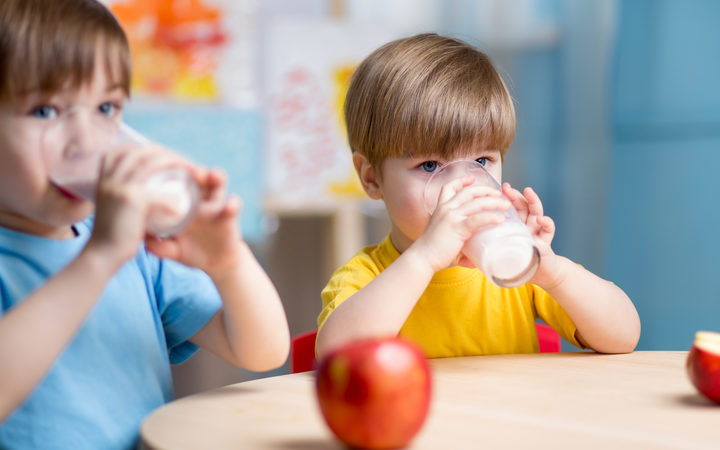 It currently supports 950 children at 35 early childhood centres across Northland, Auckland and Hawke's Bay, but is looking to provide meals, raincoats, shoes and headlice treatment to under fives in Wellington, Christchurch and the East Coast. 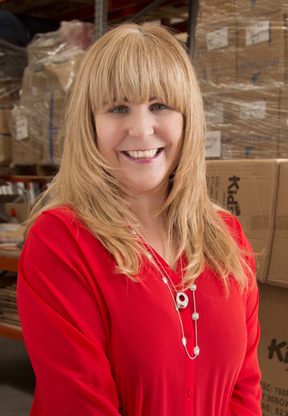 "We have had reports of children fainting; these are young children not getting enough food. We've also had reports that parents who are really struggling to make ends meet will use one scoop of formula, instead of the recommended three."

Ms Chapman said the change in the children - and the reaction of the parents - had been significant.

"We've had parents cry, saying they're so thankful for the support. The teachers within the early childhood centres are telling us that children are more settled, they're actually eating more healthy food, and just not hungry and are able to actually participate."

The charity is targeting equity 1 - 4 childhood centres nationwide which are schools in lower socio-economic communities that receive additional funding.

That funding was previously being used at Manaia Kindergarten in Whangārei to feed the children.

"Now we're actually able to offer food five days a week. Before we weren't able to do that because we didn't have enough funding to cover five days a week," head teacher Kathy Belz said.

"It means that we can also use the money to provide nappies for our bubs and whānau who're out of nappies. It means that we can use our money more for teaching resources as opposed to just meeting their day-to-day needs, so that the children are getting more quality resources to learn from."

Professor Richie Poulton, director of The Dunedin Study, which has been running health and education assessments for over 40 years, said that the early years of a child's life were critical.

"The early years matter tremendously for how a person's whole life turns out. It's when all the brain connections are being made. Poverty and its consequences are obviously one of the threats to ideal brain development.

"A child is very malleable or very open to experiences, and if they are bad experiences, they become embedded in a child's physiology, as well as in their emotions and their thoughts… and that hangs around forever."

The charity said it needs $30 a month to roll the programme out across the regions. People can donate at KidsCan.