The brutal stabbing of a woman as she held her young child in her arms has been described as "heartbreakingly incomprehensible". 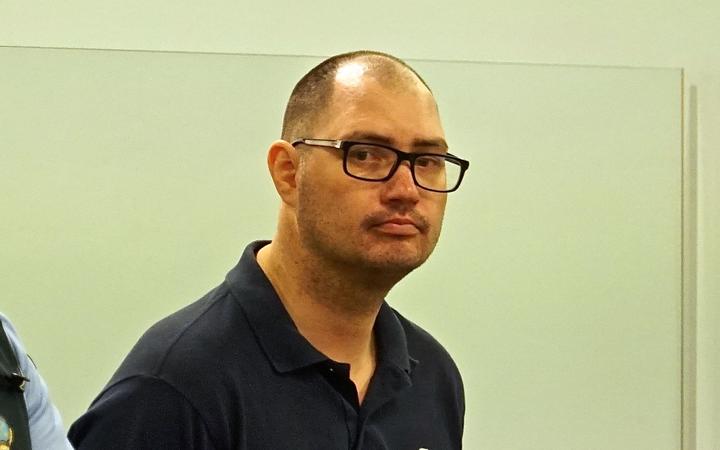 Xi Wang, 34, was murdered by her ex-partner, Ephraim Joseph Beazley, at the entrance of her Flat Bush home in December.

Beazley, who pleaded guilty to her murder last month, was sentenced to life imprisonment with a minimum non-parole period of 17 years at the Auckland High Court this afternoon.

Beazley and Ms Wang met in 2014 and after a whirlwind romance, they married six months later.

It didn't take long for the relationship to turn sour and just months after they wed, the pair split up.

Ms Wang discovered she was pregnant with Beazley's child soon after they separated. She left Rotorua with her unborn child and moved north to the Flat Bush home she would later be killed in.

Leading up to the birth, Beazley's contact with Ms Wang was limited. He only saw her two times before their son was born in Auckland. He was present for the birth, but was asked to leave by Ms Wang just two days later after an "unpleasant" confrontation with her.

It was at that point Beazley grew to resent his estranged wife.

He struggled to cope with the state of their relationship and felt that everything in his life was spiraling downwards.

He later told police he'd given up on life in general, so considered his only and best option was to take hers.

The day of the killing

On the morning of 10 December, Ms Wang shared dozens of photos of her son on social media, as she appeared to do most days. Some show the pair getting ready together in the bathroom before Ms Wang took her son to day care.

That same morning, Beazley decided he kill would Ms Wang that evening.

After work he returned to his Rotorua home. At 6pm he got in his car and drove for roughly three hours to Flat Bush.

He had planned exactly how he was going to kill Xi Wang - what weapon he would use and the clothes he would wear.

The freshly-sharpened sheath knife that he used for hunting, that he'd later use to stab his ex-partner, was packed in the car.

He arrived in Flat Bush just before 10pm to see two cars parked outside Ms Wang's home. At that point, Beazley considered leaving, but decided he'd come this far so should carry out his plan.

Beazley parked his car on a nearby street and walked to Ms Wang's home.

Knocking on her front door several times, Beazley waited for Ms Wang to answer. He bowed his head and pulled a cap down over his face to try and disguise himself.

It took Ms Wang 10 minutes to open the front door. She answered in a dressing gown, carrying her son, now 2-years-old, in her arms. 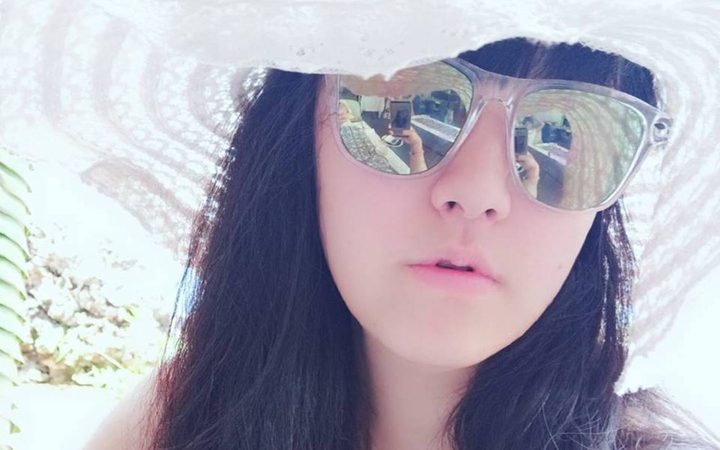 Beazley didn't say a word to Ms Wang before he brutally attacked her, stabbing her 18 times all over her body in the space of a minute.

Eventually, Beasley decided he'd done enough to kill Ms Wang and fled the scene, leaving his screaming son in the arms of his ex-partner.

Beazley drove towards Botany Town Centre, before ditching the vehicle on a nearby street and continuing on foot. Shortly after arriving in the small town, he called the police to confess and shared his location.

In the time it took the police to locate Beazley, he'd called a friend and told him too.

Officers arrested Beazley without incident. The knife he'd used to brutally murder his ex-partner was found in his jacket pocket.

Meanwhile, a woman who lived with Ms Wang desperately tried to give her first aid as she waited for an ambulance to arrive. Ms Wang was taken to Middlemore Hospital in critical condition where she underwent emergency surgery.

Just before midnight, she died as a result of her injuries.

As he stood in the dock today, Beazley appeared emotionless. He stared at his feet for most of the appearance.

Justice Moore described his actions on 10 December as calculated.

"You ruminated over Ms Wang's death for what appears to have been a couple of years, certainly it was a long time."

Ms Wang's mother and friend traveled from China for the sentencing. They were sat just metres away from her killer in the public gallery.

The judge told the court her parents cherished her and loved her deeply.

"They are inconsolable with grief. Without their daughter they describe their hearts as empty...The harm that you have wrecked on others, especially your son, is incalculable."

As he handed Beazley his sentence, he described the pain he'd caused his son, who has permanent name suppression, as "heartbreakingly incomprehensible".

"He has been robbed of the care, protection and love of his mother and secondly the incomprehensibility that the person responsible for that vast hole in his life is his own father."

In a victim impact statement read to the court, the caregiver of Ms Wang's child said her son is struggling to cope without her.

The friend said he is having difficulty sleeping and misses her immensely.

"His world, his mother and every aspect of his life has been completely turned upside down."

In a statement provided by the police, Ms Wang's parents described the killing as a big loss for both their and Beazley's family.

"My only hope is for my grandson to see him grow up happily and healthy would be the main factor sustaining the rest of my life.

"We will try our best to make him a person his mother, our daughter would like him to be - an honest and loving person."