The Ministry of Social Development made unlawful winter energy payments to some people last year. 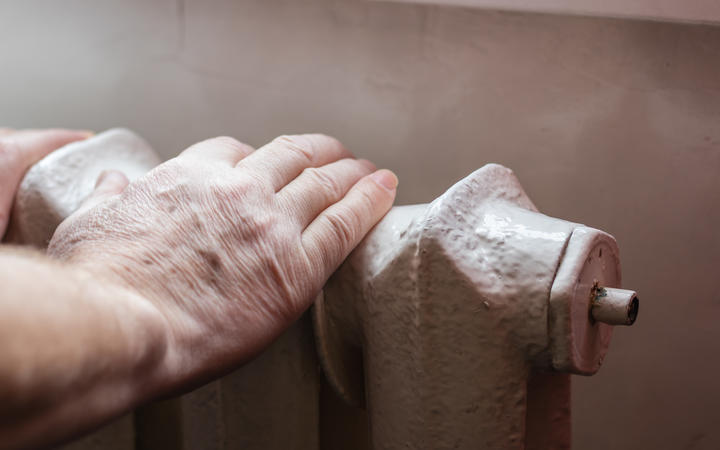 The Office of the Controller and Auditor General is reporting that the ministry made payments to two groups of people Parliament had expressly excluded from the scheme.

They were people in government-subsidised residential care, and those out of the country for more than four weeks at a time.

The Auditor General's office says it is working with the ministry to confirm the total amount of unlawful spending.

Winter energy payments totalling up to $700 were made to beneficiaries and superannuitants for the first time last year, and will begin again this year from 1 May.