The Civil Aviation Authority has found that a drone did not cause a plane crash near Waihi last year. 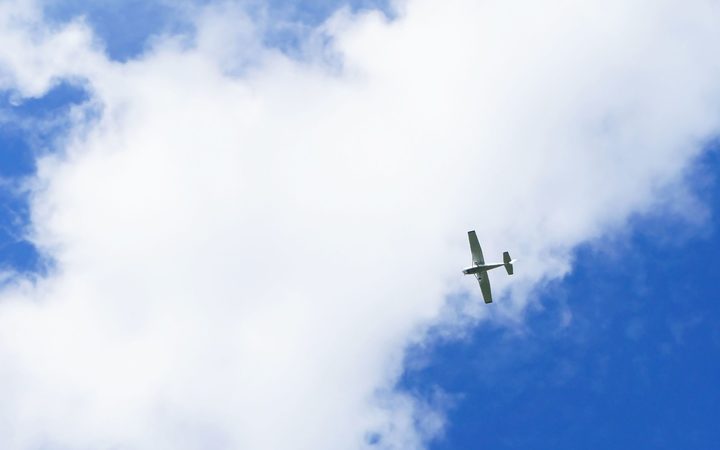 CAA investigators found the plane's windscreen had been exposed to UV rays which can lead to sudden failures. Photo: 123RF

The plane had been flying over the open mine to the north of Waihi when the windscreen "failed catastrophically".

The sudden blast of air caused both cabin doors to come open and compromised flight controls.

Mr Vaughan was forced to land in a farm paddock.

The plane bounced and turned upside down, injuring him.

But investigators said they did not find any evidence of a drone in the area.

Instead they found that the plane's windscreen had become discoloured and yellow.

Laboratory tests from shards and section of the windscreen identified evidence of exposure to UV rays.

"UV degradation can affect the polymer bonding properties which can result in sudden failures," the report said.

The authority recommended aircrafts to be stored in a suitable building or a material cover is placed over the windows.

It said thorough pre-flight inspections could identify the discolouration and other defects.