The meat industry is encouraging farmers to support those affected by the mosque attacks in Christchurch. 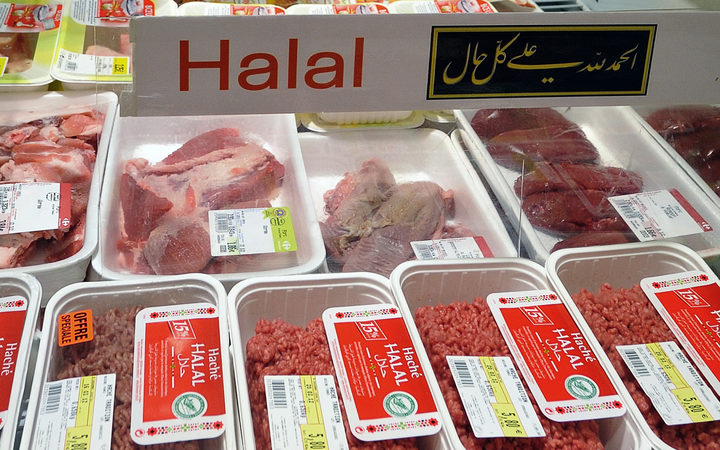 New Zealand's four main meat processors and the Meat Industry Association have launched the Halal Community Response Trust - where farmers can nominate the proceeds from a number of animals they are sending to the works or a sum of money from the sale.

The association's chief executive, Tim Ritchie, said the Muslim community played a vital and significant role in the New Zealand meat processing industry, allowing exports to be certified as Halal.

"A number of our people working in our sector lost friends and family in the attack and this is one way we can show our support," he said.

AFFCO NZ's General Manager, Nigel Stevens, said the tragic events in Christchurch had deeply affected many of its Muslim employees and friends, particularly those based at its Malvern plant in close proximity to Christchurch.

"As a company, we have provided a range of assistance to our Muslim employees and their communities, and we are now pleased that alongside our industry peers we can offer a way for our farmer suppliers to contribute to such a good cause," he said.

Silver Fern Farms is New Zealand's largest meat processor and employed about 60 of the 180 Halal butchers in New Zealand.

The co-operative's chair, Rob Hewett, said one employee had family who had been effected by the attacks, while a different employee, Mohamed Elmi, had tragically died in a car crash while returning from grieving with relatives in Christchurch.

Mr Hewett said it had been very heartening to see how his staff had supported each other in the wake of the attack.

He said its farmer shareholders and suppliers had also been very supportive.

"We ceased processing for a few days in recognition of the situation - and this is at the peak season remember, all of our livestock is coming through at the moment - and farmers didn't even question it, they said 'well done'," Mr Hewett said.

Farmers who were interested in making donations are being told contact their stock buyer or meat processor.