The Chief Censor is questioning whether changes announced by Facebook will be enough to combat harmful use of social media. 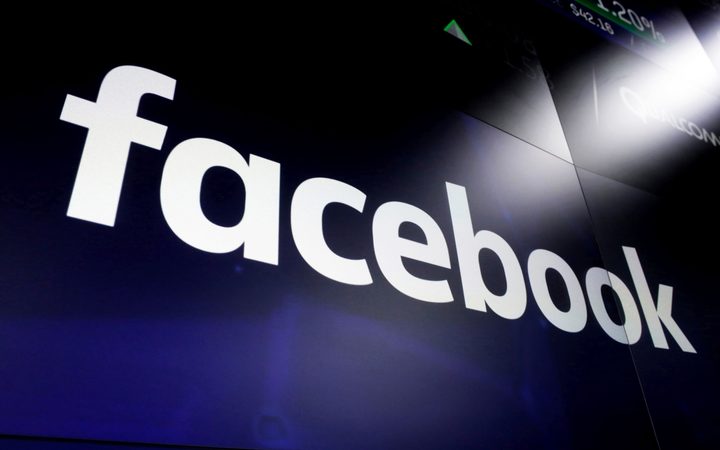 Facebook is promising to do moreto stamp out hate speech and violence] on its platforms and is looking at imposing restrictions on its livestream technology.

The social media giant has been heavily criticised after the Christchurch mosque attacks were livestreamed and shared widely by users.

Chief Censor David Shanks said the company was heading in the right direction, but questioned whether it would be enough.

"Is this really going to result in the substantive, meaningful change that we're needing to happen here?" said Mr Shanks.

"What's needed is effectively an answer to the weaponization of social media and digital platforms.

"This has happened, it will happen again unless we really make significant changes and I'm not sure what Facebook has announced is going to achieve that."

While Silicon Valley tech giants had to up their game, Mr Shanks said authorities needed to pay close attention to what had happened and consider how regulation could be put in place to prevent it happening again.

"Organisations like Facebook won't make unilateral changes that impact their business model, unless they see that other big players need to play by the same rules.

"The world is watching us right now.

"I don't think there's ever been such an incident of media harm inflicted upon one nation, the people of one country.

"This is an opportunity to lead and get other countries on board with the change that is needed."

He said he would be playing his part and was working with enforcement agencies, Netsafe and Internal Affairs.

"We all have part of the puzzle and I think we've all got to come together to paint as full a picture as we can as to what is needed and how to get there."