North Auckland residents have launched a petition calling for landfills close to waterways to be banned. 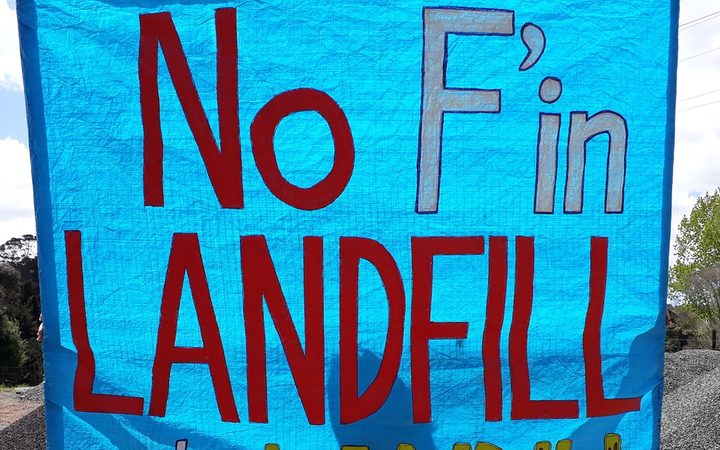 Waste Management plans to start a rubbish dump in Dome Valley near Wellsford, but the plan is being met with strong local opposition.

Wellsford resident Michelle Carmichael said the proposed location is close to a significant river, which leads out to Kaipara Harbour.

The potential for toxic waste to pollute the harbour was a big concern, Ms Carmichael said.

The petition has more than 1000 signatures so far, mainly from local people. 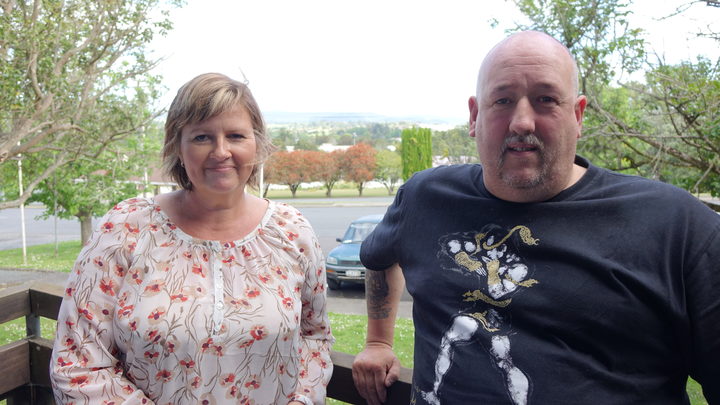 But Ms Carmichael and other residents hope other communities across the country that may be facing similar issues will join them in their fight.

"It's a nationwide thing," she said.

"We can't be the only community that would have concerns about a landfill being put next to a significant waterway of theirs which is actually a country's resource.

"We've got to protect out waterways - there's so much focus on that at the moment."

Ms Carmichael is urging local and central government to step in and stop the proposal.

The Dome Valley site fitted the bill because it was close to a state highway, not heavily populated and had the right geographical features, he said.

The landfill would bring up to 80 jobs and provide work for local businesses. Modern dumps were very safe, he said.