An engineering professor says the soaring number of building consents is outstripping the trade resources and skills needed to actually build the homes in question. 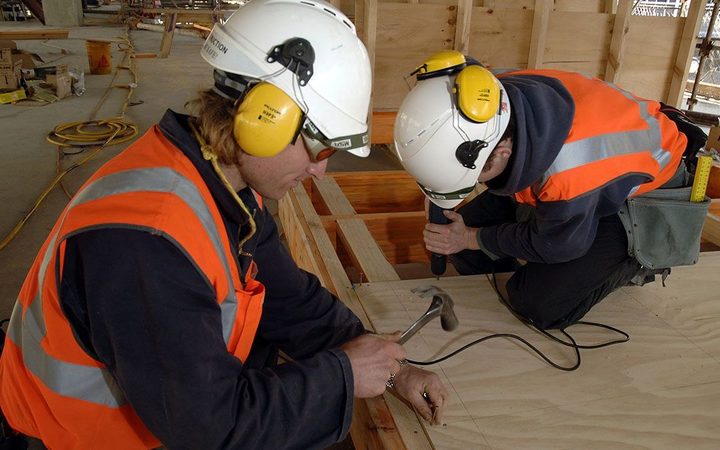 Stats NZ results are at the highest levels of consents for February since 1966 with more than 3000 new homes signed off to be built last month.

The increase was driven by a jump in consents for townhouses, flats and units as well as apartments, while consents for stand-alone houses remained fairly flat.

Auckland saw a 25 percent increase in the number of new homes consented over the year.

But Auckland University of Technology professor John Tookey said that was only the first step.

The engineering lecturer said it was important to look at matching consents with skills and resources.

"Where is the additional capacity going to come from in order to be able to deliver on this stuff because we're not seeing massive increases in housing capacity, we're seeing consents," he said.

Prof Tookey said house values themselves were already levelling off and he expects more decreases in the next two years. "We've got the flat line values, we're not seeing year-on-year growth in quite the same way we used to," he said.

"But... we're in a bit of an artificial situation now, it could switch on a dime just on the basis of a global event like a global financial crisis 2.0."