The legal definition of mānuka honey could change, if new evidence shows the chemical makeup of the honey is different in Northland, MPI says. 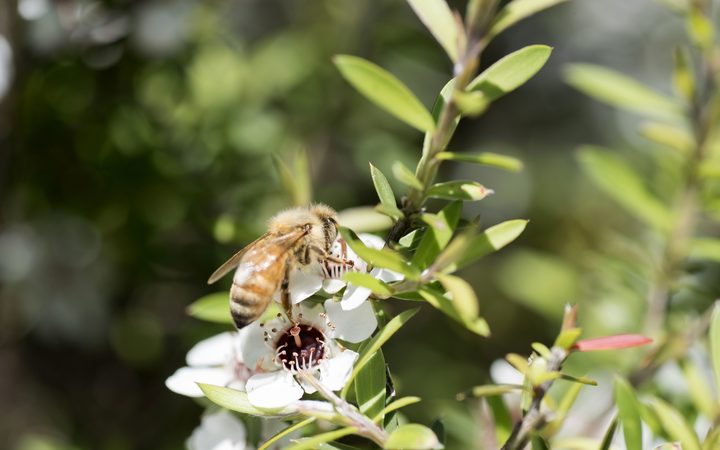 Far North honey producers say the Ministry of Primary Industries' regulatory definition, published a year ago, excludes up to 50 percent of their honey, based on just one chemical marker - even in areas where the bees have nothing but mānuka to feed on.

About 80 beekeepers and honey producers from Auckland to Kaitaia turned out to challenge MPI scientists at a hui yesterday at Ōtiria marae, near Kaikohe.

They believe the definition established to protect New Zealand's mānuka brand overseas fails to take into account regional variations in the chemical makeup of the honey.

According to the Northland honey producers, the MPI definition is devastating an industry that was beginning to lift many Far North Māori out of poverty. 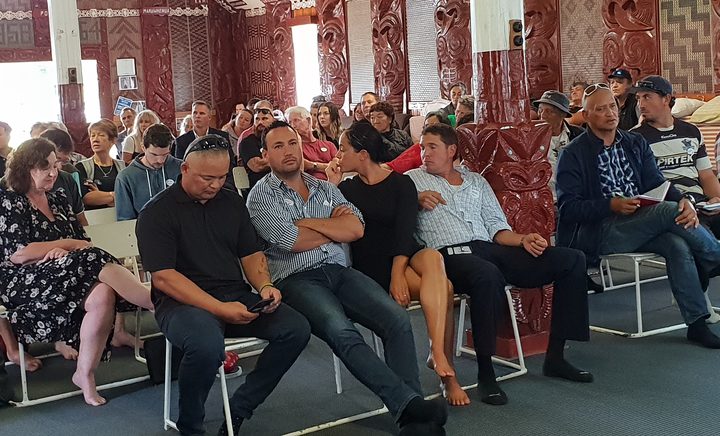 People gathered at the hui over honey at Ōtiria Marae yesterday. Photo: RNZ

Rob Murray, whose company Tai Tokerau Honey employs 20 people in Kaitaia, said about half his crop was now classed as non-mānuka although his bees foraged almost exclusively on mānuka.

"It's affected us in exports to Japan, that's one of our largest markets. They've sort of backed off a bit and we're not moving as much as we should. They've gotta sort this out."

Other producers said their incomes had dropped by up to 70 percent because their honey was no longer defined as mānuka, and jobs were on the line.

MPI scientists had settled on six chemical markers to define the lucrative product, and set required levels of those markers per kilogram of honey, the hui heard. 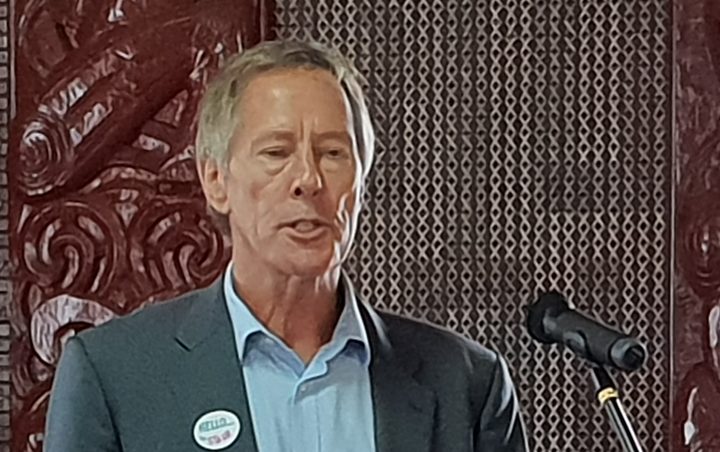 But it had then become aware that producers could potentially pass the test by adding kānuka honey to their blend, and it raised the required levels of one of those markers known as 2MAP, in a bid to prevent that.

However, when MPI had arbitrarily raised the 2MAP level from 1 to 5, without further research, it disqualified tonnes of high-quality Northland mānuka honey, he said.

"MPI has admitted its definition is a regulatory one - not a scientific one. They are going to be grossly embarrassed if they don't do something about it because they are destroying what should be a premium industry for this country, and they're destroying jobs and income in an area that is impoverished," Dr Craig said.

MPI food science director Steve Hathaway said the science behind the definition was robust, given the information MPI had at the time, but the definition itself was not set in stone.

"We recognise there are regional differences in mānuka honey but we were charged with developing a national definition... to represent New Zealand in the international marketplace."

MPI wants to hear from beekeepers who have been seriously affected by its mānuka honey definition. Photo: 123rf

MPI had certainly not expected that the definition would exclude up to 50 percent of the Northland mānuka honey crop.

"We are still asking for verification that that is a genuine figure. We've had quite a lot of dialogue with honey producers up here, to try to verify the damage... but we are always open to reviewing our standards as we get more information on whether they're performing or not, " Dr Hathaway said.

MPI was keen to hear from beekeepers who believed they had been adversely affected by the definition.

"We're currently collecting more samples from Northland so we can see if there is a variation here in mānuka honey that's different from other parts of the country. We're looking at a range of other studies about the stability of the (chemical ) markers, so that we can monitor the performance of the definition.

"If there's a need to change - we'll change it," Dr Hathaway said.