New Zealand artist Bill Culbert has died at the age of 83. 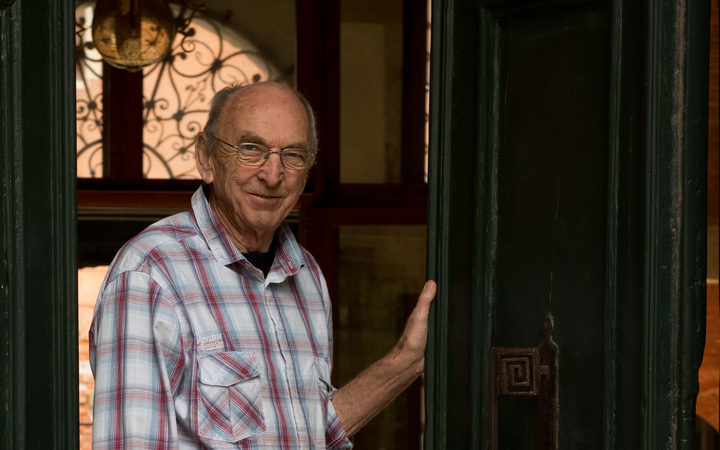 Bill Culbert, pictured in 2013 in the doorway of the New Zealand pavilion in Venice. Photo: Jennifer French / Creative NZ

Mr Culbert, who was based in London and southern France in recent years, was called the "Master of Light".

He represented New Zealand at the 55th Venice Bienalle in 2013 with an installation, Front Door Out Back, displayed in the New Zealand pavilion.

His work has featured in exhibitions around the world.

He used light in painting, photography and sculpture and also incorporated recycled materials in his works.

Frequently, Mr Culbert used fluorescent tubes and electric cables to create works that came alive when they were switched on.

He frequently collaborated with New Zealand artist Ralph Hotere, who died in 2013.