Facebook needs to take accountability for its role in the Christchurch terror attack, which was live streamed on the social media site, the Privacy Commissioner says.

Privacy Commissioner John Edwards told Checkpoint Facebook hasn't taken any steps to prevent a copycat from using the platform to live stream their own attack.

He said that was something that should be looked into, but Facebook hasn't been willing to talk to him about his concerns.

"I received an email from Facebook on Thursday night notifying me of a privacy breach, the storage of the passwords in plain text," Mr Edwards said.

"[There was] no mention in that of the incidents of the previous week, in which Facebook played a central role.

"What we haven't seen and what is of real disappointment to me, is any kind of acceptance of Facebook's role, any sort of critical self reflection, any contrition, or response.

"I mean, here we are, 10 days after, and you can still live stream, presumably, the same event.

"Is that service safe? Is it still offered? Why wasn't it pulled? You know, these are some of the questions you'd expect them to engage with." 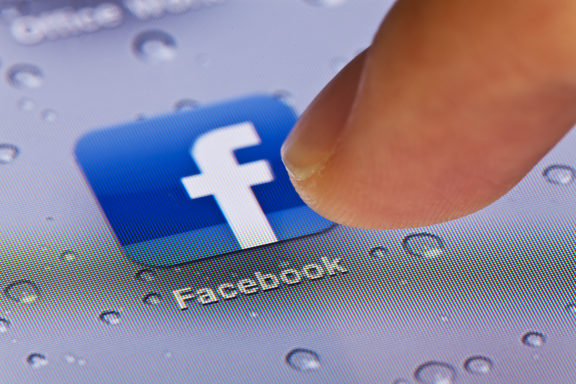 In an interview with RNZ on Thursday, Facebook spokesperson Simon Dilner said it could have done better, and it was prepared for regulatory action. "Of course we hate it, when bad people, including this attacker... use our service this way."

It took the social media colossus 29 minutes to detect the livestreamed video of the massacre - eight minutes longer than it took police to arrest the gunman.

"There's a legislative model which treats those sorts of platforms as if they are just neutral deliverers of messages.

"I think, as the prime minister said, those assumptions are highly questionable in these days of curated algorithmically delivered news feeds based on preferences and the desire to capture the attention of the user by feeding them more and more of the things they've expressed an interest in."

Mr Edwards said Facebook needed to be accountable for its actions, or inaction.

"I think accountability really is the key word here. Platforms have to be more accountable for the content and conduct they facilitate, than they've been willing to accept so far.

"That I think is a change that is being demanded across the world. We've seen parliamentary reports from the UK in the wake of the Cambridge Analytica scandal, we've seen calls to account in a number of parts of the world.

"I do think that time has now come, and it's important for a number of liberal democracies to really confront this question."