The mother of a man killed in the Christchurch mosque attacks who travelled from Jordan for his funeral, has died of a suspected heart attack. 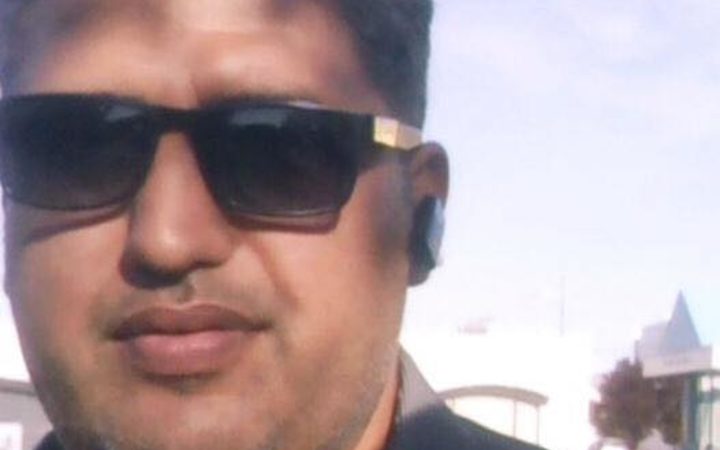 Kamel Darwish, who was 38, was a dairy farm worker who had only recently moved to New Zealand and was among those killed in the Christchurch mosque attacks. Photo: Photo / Supplied

A family member, Ali Dia, said Souad Adwan, who was 65, arrived in New Zealand on Thursday for Kamel Darwish's burial.

But he said she was too upset to attend the funeral, went home to rest and died this morning.

Kamel Darwish's brother in law, Ali Dia, says a post mortem is expected to be finished by midday.

The family hope to have Mrs Souad returned to them this afternoon, so they can begin to prepare her body for burial.

Mr Dia said the family is still in shock and struggling to cope with Mrs Adwan's death.