Yesterday's gathering in Hagley Park has reassured and uplifted their shocked community, a Muslim leader in Christchurch says. 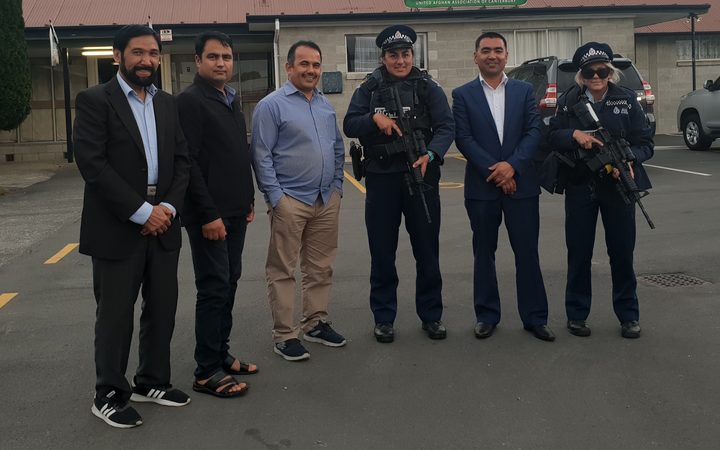 An estimated 20,000 people gathered in Hagley Park to observe two minutes of silence and the Muslim call to prayer on Friday along with thousands more at other events across the country.

Unlike the two mosques that were targeted, its community do not observe rigid prayer times and were not gathered there on Friday at 1.30pm.

And they have not gathered there for collective prayers since.

This week the centre has largely been serving as accommodation for visiting Muslim communities, and armed police officers have been guarding its gates around the clock.

Mr Kawa said he was not sure when the next major gathering would be - but changes would have to be made. 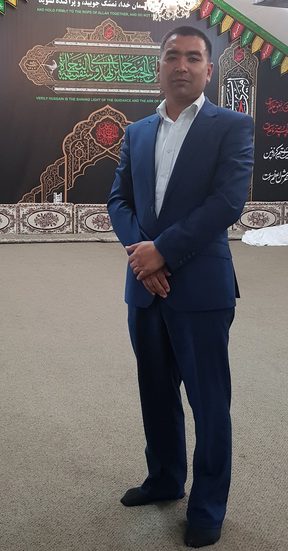 "I guess if there were some security measures at Dean's Avenue [Masij Al Noor] the casualties would have been a lot less. So we have to come up with a plan for our centre, to keep people safe," he said.

"Is this place the right place for a thousand people? I mean, if someone came in with a gun ... there's not enough exit doors," he said.

His community, he said, were still mostly in shock from the shootings - "and many people will still be scared".

He said his wife had dealt with the fear of wearing a headscarf in public and last week she was worried to even leave the house.

The response from wider New Zealand has gone a long way towards comforting and reassuring the community, Mr Kawa said.

Outside its gates are flowers, cards and chalk messages of support from Bishopdale residents.

"The responses and messages that we've received from the government, from the Prime Minister, when you look to the social media, Facebook, TV, messages from the mayor - it's pretty, strong, that message that 'we are all one' ... that it doesn't represent the New Zealand values.

"And I don't think that people are going to be put off coming to New Zealand as a Muslim."

But questions hang over the centre's future, and he said it is likely they will be meeting with security agencies, council and community members to decide the next steps.

"I guess it takes time to get back to normal," he said.

"But we have to do our general practices. We have to get back to normal." he said.