A Whangarei log truck company will be able to keep its trucks on the road, pending court action over alleged safety breaches. 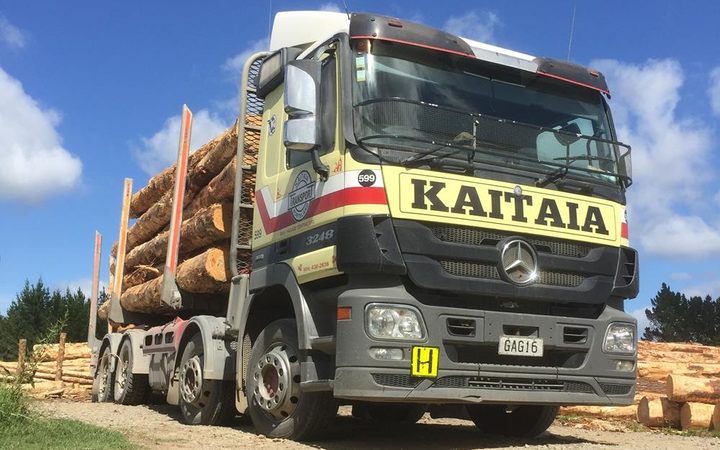 The Transport Agency had given Stan Semenoff Logging notice that its Service Licence would be revoked at midnight tonight.

But the company's been granted a stay of the order today by a judge in Whangārei, pending an appeal.

The agency said it had tried for three years to get Semenoff Logging to ensure its drivers took the required breaks, filled in their log books and kept to the speed limit.

"Bearing in mind that the legal limit for the trucks is 90km, it's not unusual to see speeds of 95km and upwards and on tight and winding Northland roads that's obviously an issue," agency spokesman Steve Haszard said.

He said almost all heavy vehicle crashes were caused by driver error, and most of the errors were down to driver fatigue. 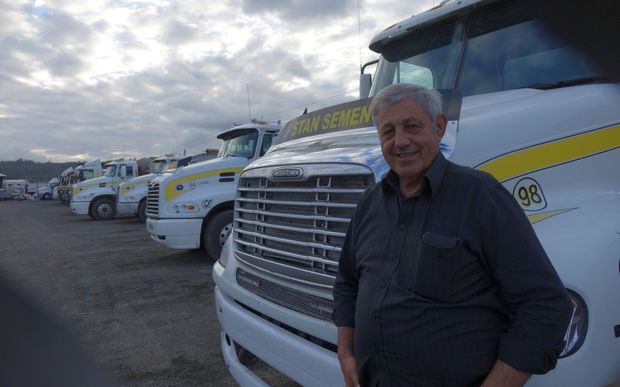 Other Northland trucking companies had also been involved in accidents and rollovers, he said.

"Stan Semenoff Logging is not alone in that but it has failed over a number of years to try to improve. They are either unable or unwilling to put in these basic compliance features and that's extremely concerning," Mr Haszard said.

"The problem is the culture of the company that employs them.

"We are more than happy to talk to all those drivers about why they feel they need to drive over the speed limit, and why it is they're not taking their rest breaks."

The company is one of a number owned by Mr Semenoff, a former mayor of Whangārei. The Semenoff fleet carries an estimated 15 to 20 percent of the Northland log trade.

Stan Semenoff said the agency's action was unjustified and he would challenge it in court.

He said it would have been hugely disruptive to take his 70-plus trucks off the road, leaving customers all over the north short of logs and timber.

It's not known yet when the appeal will be heard.