A week has passed since the worst terror attack in New Zealand history at two mosques in Christchurch. Here's what you need to know on day eight. 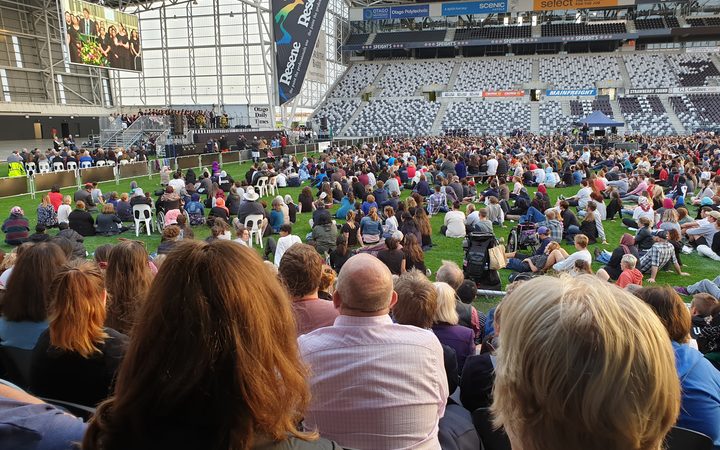 Events are being held around the country today to remember the 50 people who lost their lives a week ago.

The 50 hour Facebook fast will offer one hour for every victim and aims to make Facebook aware of people's feelings about the video that was posted. 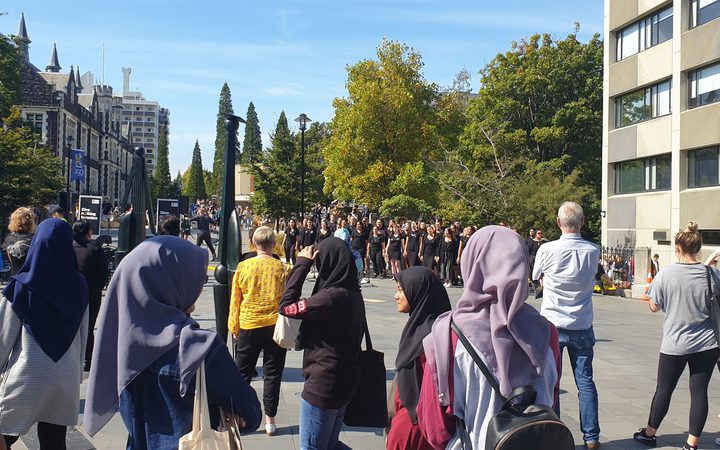 A lone gunman fired shots into crowds at two Christchurch mosques on 15 March. One attack was at the Al Noor Mosque next to Hagley Park, and one at the Linwood mosque.

Media in the United States are reporting that Islamic State (IS) has called for retaliation over the Christchurch mosque shootings.

A spokesperson for the jihadist movement, Abu Hassan al-Muhajir, said the killings should incite supporters to avenge their religion.

New Zealand SIS director-general Rebecca Kitteridge said the agency was focused on supporting the police investigation and on mitigating the risks to New Zealanders posed by possible revenge or copycat attacks.

An 18-year-old man appeared in court on Tuesday accused of distributing the live stream of the Christchurch shootings. Police said one other person arrested on 15 March was facing charges not directly related to the events.

What is happening now?

Prime Minister Jacinda Ardern has announced a ban on all military-style semi-automatic weapons and assault rifles.

However, lobbyists are expected to fight hard to water down the proposed firearm reforms.

Police said people should contact them before bringing in firearms.

On Saturday, people are expected to be allowed back into the two Christchurch mosques where the shootings occurred. 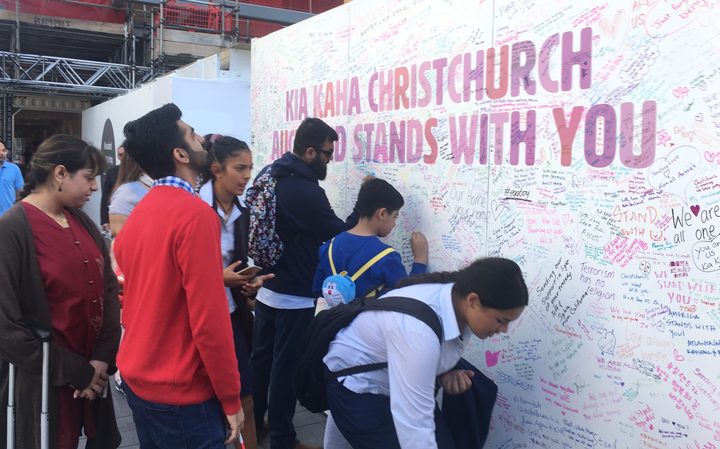 People write messages of support for the massacre victims on a wall in downtown Auckland. Photo: RNZ

Victim Support has set up a Givealittle page for victims and their families following the attack. By 9am today it had raised almost $7.8 million.

Those who have a missing family member are urged to go to the Restoring Family Links (RFL) website, where they can register missing persons or register themselves as alive.

Police launched a Tell Police form on their website for anyone who wants to give them information on the attacks.