The Greater Wellington Regional Council is being accused of dragging its heels over a review into the bungled bus network. 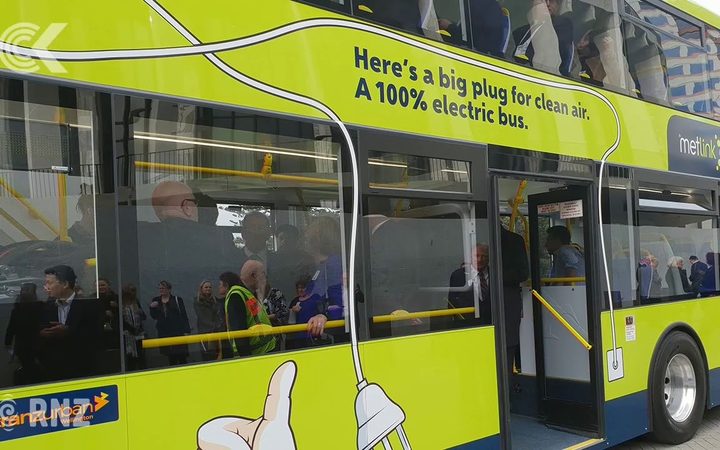 A final date for the completion of the review has not been announced. Photo: RNZ / YouTube

An independent review into the implementation of the new network was completed last year.

However, the draft terms of reference for the design part of the review were only just announced at a council meeting today, with public consultation expected to be completed by the end of August.

The review will "look at the network design and timetables with the community to determine if there are changes that can be made to better meet the needs of the community."

It will also include an assessment of contractual arrangements with operators, fare policies, the supporting technology and systems - including ticketing, real time information, bus priority traffic measures.

A final date for the completion of the review has not been announced but public consultation is expected to be completed by the end of August.

"This is the second meeting of the transport committee and they still have got no dates for when we're going to do the consultation on something that is supposedly the number one priority of the whole council and it's urgent, urgent urgent... talk about dragging your heels on what's supposed to be a burning issue.

He thinks it now looks likely that the network won't be fixed until May next year.

A report to the Greater Wellington Regional Council found that, while the number of buses going down the Golden Mile - or the centre of the city - had reduced, there were still problems with queuing during the morning peak, and bunching during both the morning and afternoon peak.

The number of complaints was also more than double than February last year, with 2011 complaints, up from 907 in February 2018.