A member of Christchurch's Muslim community says he does not feel safe returning to his place of worship. 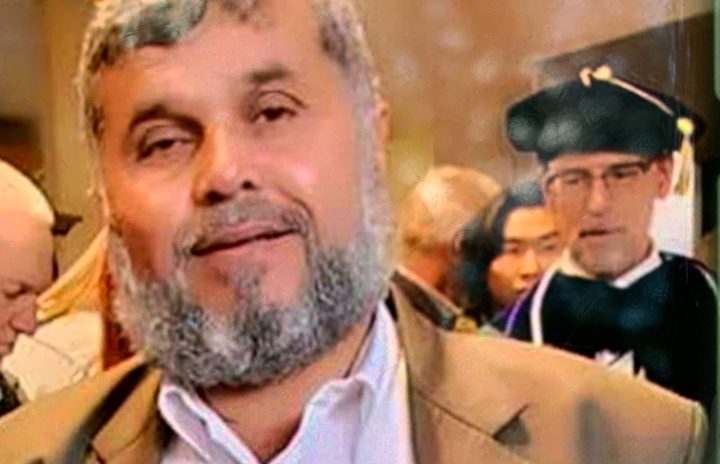 Adam Miyalkhel, who is from Afghanistan, hasn't slept in days.

On Friday, in a matter of minutes, a lone gunman killed many of his friends and his cousin Mathullah Afi.

He is now helping care for his cousin's six children, as well as his own, who have begged him not to return to the Al Noor mosque.

The pair were refugees and arrived here together in 2007. They were both born in Afghanistan and spent many years living under the same roof.

He and his cousin loved it here because it seemed so safe, Mr Miyalkhel said.

Mathullah Afi leaves behind six children. One lives in India and is desperately trying to get to Christchurch. The other five are young and go to school in the city.

Mr Miyalkhel is now helping to care for the children, as Mathullah's wife cannot look after them alone.

Mr Miyalkhel has six children of his own, so will now be caring for 11.

"I have to, but it's very hard for me because I have six children. My wife is not working, she couldn't speak English, she couldn't drive and all the responsibility on my shoulder now," Mr Miyalkhel said.

Mr Muthullah's children are struggling to cope and desperate to get their father's body back.

"When I go home, they are asking me 'where is our Mathullah?' 'did you find anything from him?' I just broke down, when I couldn't speak and find the words to say. Because I'm coming early in the morning, I promised them I will try my best to get their body, your loved one back to you. But still, when I go back home at 10pm or 11pm, and they keep crying and I say 'No, nothing happened yet'," he said.

The pair used to go to Al Noor Mosque together every Friday, but last week, Mr Miyalkhel was running late so Mr Mathullah went alone.

Later this week, mosques across the country will re-open.

But Mr Miyalkhel doesn't feel safe returning to his place of worship.

His children have also begged him not to return because they are scared of what could happen again.