A 59-year old woman has been charged with the murder of a 14-year-old girl in Whanganui on Friday. 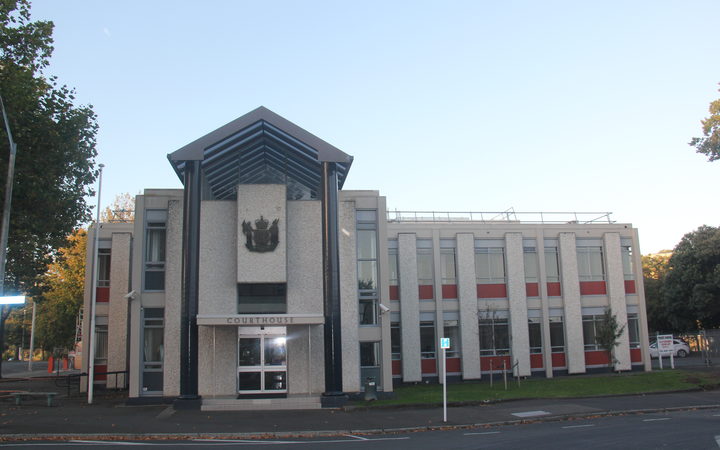 The woman, who has been granted interim name suppression, has appeared in the Whanganui District Court this afternoon.

Police found the teenager's body at a house on Niblett St on Friday night, after being called by someone saying they had harmed a family member.

She was wearing a white smock and cried during her brief appearance, while family members cried out that they still loved her.

The accused has been remanded in custody until 15 April.