Trade Me is removing all listings for semi-automatic guns and parts. 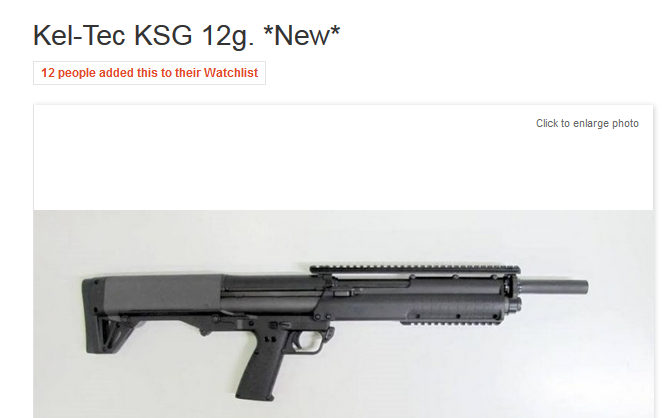 The website is halting the sale of the weapons while it waits for more clarity from the government.

The chief executive, John Macdonald, said the website had received contact from people over the weekend, with many saying they should stop the sale of such items after the mosque attacks.

A petition was also created, urging Trade Me to ban the sale of all guns on the website.

Hey #TradeMe, take the lead. Get rid of your "Guns For Sale" Assault Rifles, Semi Automatics.

Trade Me already heavily restricted the type of guns it listed, and did not allow the sale of military-style semi-automatic weapons, Mr Macdonald said.

Hey @TradeMe why aren't you celebrating your birthday by helping to make sure that other people get to celebrate theirs? STOP SELLING SEMI-AUTOMATIC GUNS!

In a statement released today, Trade Me said they were listening to public sentiment.

"We already heavily restricted the types of firearms that can be listed to 'A' category firearms in sporting configuration, as commonly used by hunters, recreational shooters or in rural communities as tools on farms.

"We're obviously still reeling, like all New Zealanders, and our hearts go out to the victims and their families and friends."

In the statement, it was noted that Trade Me had previously viewed the ability to trade between licensed owners in a safe, transparent and traceable environment as better than other alternatives.

"But it is clear public sentiment has changed in relation to semi-automatic weapons and we acknowledge that, which is why we're putting this ban in place.

"There is a bit of work involved in doing this but we will have these listings removed later today."