A Jewish organisation in Pittsburgh, USA, is fundraising for the Christchurch Muslim community in the wake of the mosque attacks. 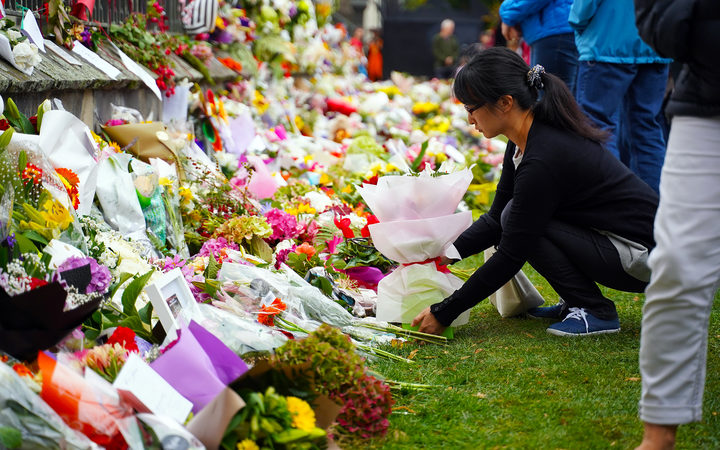 The money raised on the crowdfunding page called 'Muslims Unite for Pittsburgh Synagogue' went to the Jewish Federation of Greater Pittsburgh.

Now the Federation is reciprocating the generosity by raising money for the Muslim community in Christchurch.

The Federation's president and chief executive, Jeff Finkelstein, said the effort was something it "had to do".

"The outpouring of support from the Muslim community in Pittsburgh to us when the shooting took place at the Tree of Life congregation on October 27 was something really special," he said.

"And we wanted to show solidarity with that Muslim community again."

Mr Finkelstein said he did not know the exact total the fundraising effort had tallied so far, but he said over 1600 donations had been made.

People across America were sending donations in as word spread in the media about the Federation's fundraising effort, he said. 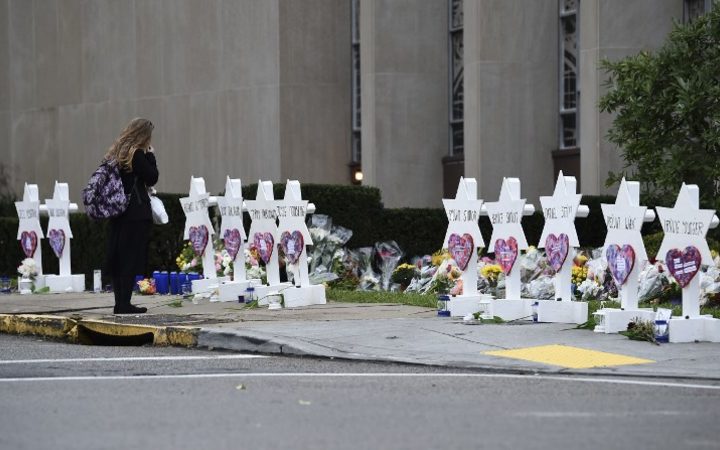 After coverage on CNN and NBC, he said the site had received so much attention that it had temporarily crashed.

"I have no idea what kind of dollars come through," Mr Finkelstein said. "But I don't think it's about the dollars - I am actually much more interested in the number of people who give because that shows the outpouring of support."

He said his heart "sank" when he heard the "horrible" news of the Christchurch mosque attacks.

"It was more real for me than any other kind of incident like this that has happened," he said. "This is more real than ever."

It made no difference that Muslims had been the target of the 15 March attack, he said.

"These were people just like those in Pittsburgh that were innocently going to practise their religion in a country that allowed them to practise openly and freely," he said.

"These were fellow human beings just trying to do what they should be able to do freely."

Following the attack, on advice from the police, synagogues across New Zealand closed for Sabbat - the Sabbath - for the first time in local history.

Stephen Goodman, told RNZ condolences had been sent from the World Jewish Congress, among others in the international network.

On Friday, in a post to the World Jewish Congress' website, its president Ronald S. Lauder, expressed his horror and revulsion at the attacks.

He said efforts to combat hatred and division in our societies need to double, and he sent his condolences to the victims' families in Christchurch.