The Christchurch mosque attacks have equalled the worst mass killing in New Zealand history and the death toll of 49 puts them in the world's top 10 most deadly mass shootings. 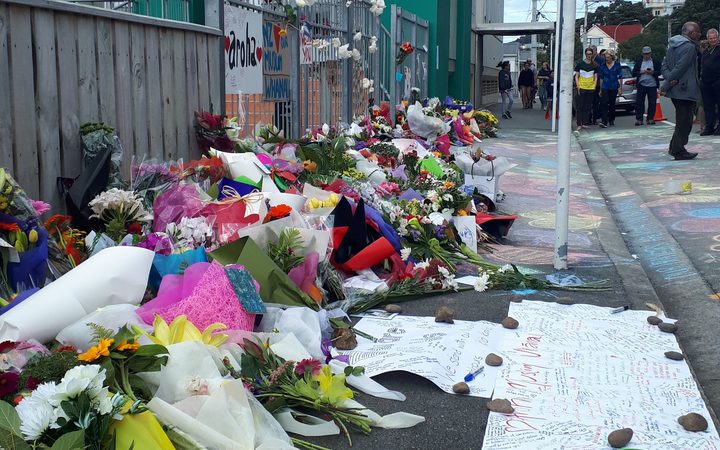 In 1943, 48 Japanese prisoners of war were shot and killed during a riot at a prisoner of war camp in Featherston. A New Zealand soldier was also killed. Yesterday, that horrorific record was equalled in Christchurch, on what Prime Minister Jacinda Ardern has called one of the country's "darkest days". But they are not the only mass shootings New Zealand has known.

Forty-seven years later in 1990, David Gray roamed the streets of Aramoana near Dunedin killing 13 people. He was shot by the police the next day and died on his way to hospital.

In 1941 Stanley Graham opened fire in Hokitika, shooting dead four police officers and three others after a dispute with a neighbour who he believed was killing his cattle. He was eventually shot dead by police after a huge manhunt.

In 1992 New Zealand was rocked by two domestic-related incidents which happened within weeks of each other.

In May of that year south Auckland farmer Brian Schlaepfer killed his wife during an argument and went on to kill five other members of his family - his three sons and a daughter-in-law and a grandson before committing suicide.

Globally, the Christchurch attacks join a tragic rollcall of mass shootings and according to a list by World Atlas they rank the 8th equal most deadly in the world, alongside the 2016 massacre in the Pulse Nightclub in Florida where 49 people were gunned down.

The world's worst mass shooting is considered to be the killings in the Pakistani city of Peshawar where 149 people died when six gunmen affiliated with the Taliban opened fire on the Army Public School.

It is closely followed by the shootings at Garissa University College in Kenya where the final death toll has been put at 148. The militant group and Al-Qaeda offshoot, Al-Shabaab, which the gunmen claimed to be from, took responsibility for the attack

Among the other most deadly attacks is one which bears similar hallmarks to the Christchurch mosque attacks. In 2011 self-declared white supremacist Anders Behring Breivik [. https://www.bbc.com/news/world-europe-14261716 launched a lone wolf attack] against the government, civilians and a Workers' Youth League summer camp, in which 77 people were killed.

The scale of the Christchurch attack is close to the worst mass shooting in the US which was carried out in 2017 in Las Vegas. Lone gunman Stephen Paddock killed 58 people when he opened fire on concert-goers from a hotel room. He killed himself after the shootings which sparked renewed debate in the US over the availability of automatic weapons.

It has also become one of the worst mass killings in Australasia, surpassing the number of victims in the 1996 Port Arthur massacre in Tasmania. Martin Bryant became Australia's worst ever mass murderer when he killed 35 people during a shooting spree at the historic penal colony site. The killings led the Australian government to toughen up gun laws, including an amnesty that saw 600,000 firearms bought and destroyed.