More than 100 students had to be evacuated from their school after armed police were called to a small Bay of Plenty town this afternoon. 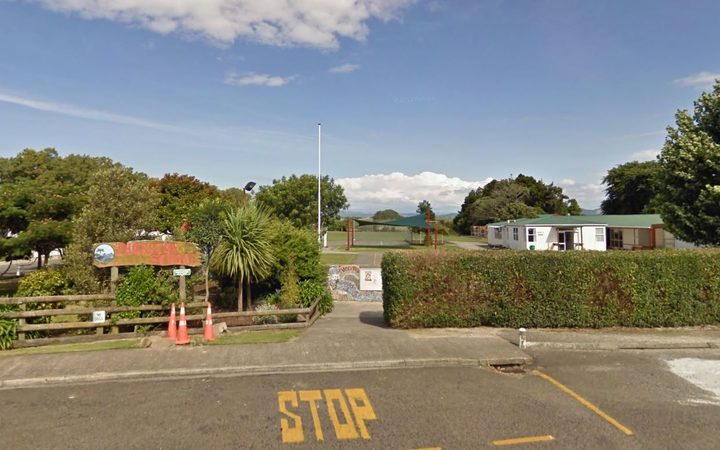 Police said they were investigating reports of a man possibly with a firearm at a property on East Bank Road in Thornton, near Whakatane, around 2.30pm.

Thornton School principal Shelley Bremner said all the students were at assembly when they got the call from the police to go into lockdown.

She said they were eventually able to evacuate the students by taking them out the back of the school and over a farmer's paddock.

A 23-year-old man has been taken into custody following the incident.