A 44-year-old woman has been charged after an incident in Tauranga where shots were reportedly fired. 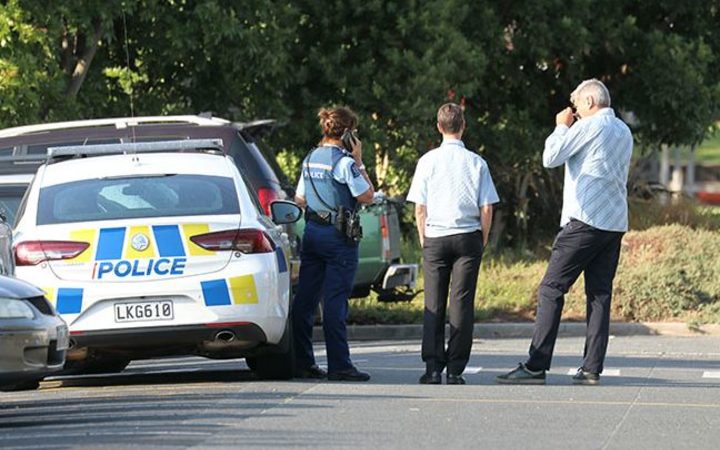 Three schools were placed in lockdown this morning after the police were called, with a report of two shots being fired in the Bellevue area.

Police said the woman would appear in Tauranga District Court tomorrow charged with unlawful possession of a firearm and reckless discharge of a firearm.

Cordons around Princess Road have now been lifted and traffic is being allowed through.

Bellevue School went into voluntary lockdown just before 9am, and Otumoetai College and Montessori Otumoetai also decided to go into lockdown.

Police said there are no reports of injuries.