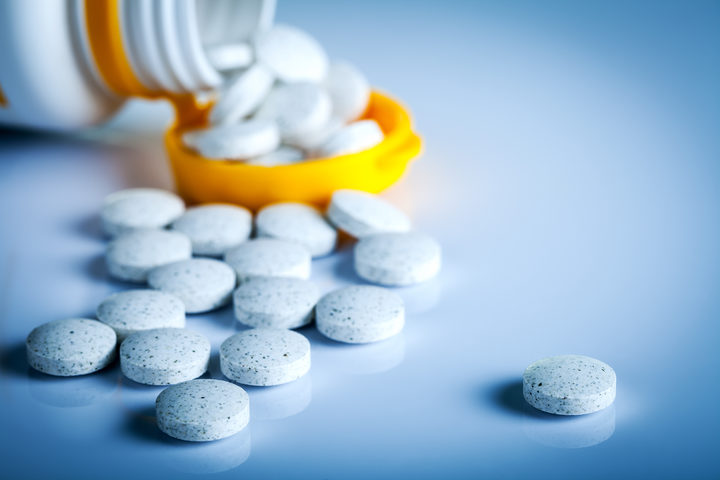 The 27-year-old, who RNZ has agreed not to name, has been in New Zealand since December on a working holiday visa.

She says her insurance does not cover the cost of an abortion, which she was told by a GP would be about $2300.

A medical abortion, which involves taking two pills 48 hours apart, is free for New Zealand residents. But by law, it requires sign-off by two specialised doctors called certifying consultants. Scans and tests are also required, and the patient must be at an abortion clinic when the pills are taken.

The woman says she was about three weeks pregnant, due to contraception failure, when she visited a GP to ask for a referral to an abortion provider. She was told by the doctor that the two pills - which cannot be prescribed by a GP - would cost $1827.33.

She was also quoted $240 for an ultrasound, $46 for a smear, $57 for a chlamydia and gonorrhea test, and additional fees for spending the day at a clinic. The GP appointment cost $105, and there would be an extra charge for a pregnancy test before she could be referred to a certifying consultant.

"I told her my situation and that I couldn't afford it, and asked if there was anything I could do. She was really rude, actually. She laughed a little and pointed at this hand-scribbled bit of paper with all the prices on that she'd already wrote down." 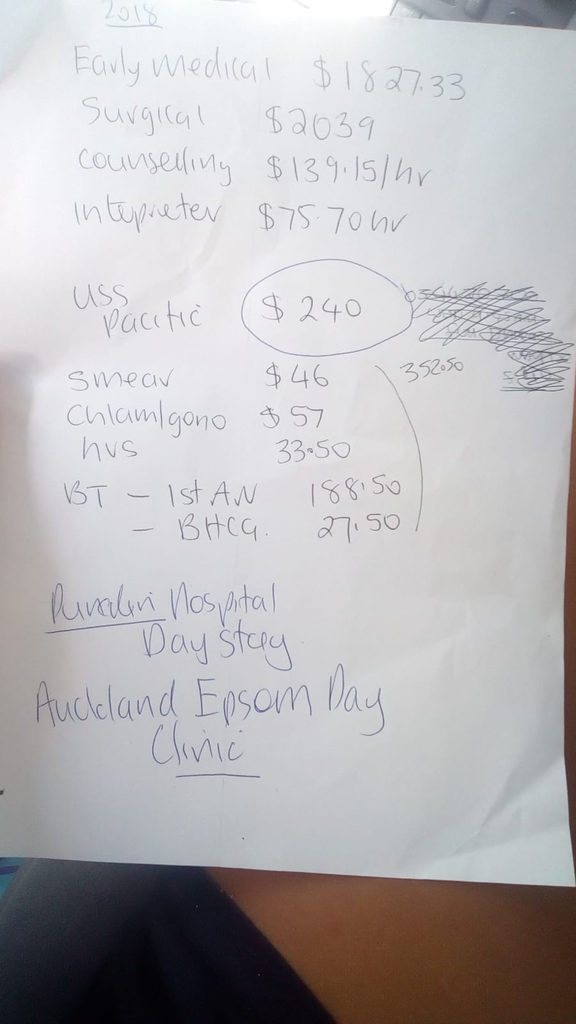 The woman said she was "in a state" immediately after the appointment.

"I felt worse than I ever have done… This is really hard, I don't know what to do. I'm now five weeks pregnant and I'm stuck. I can't believe how difficult it is."

She looked into the possibility of flying back to the UK, or to Australia or Thailand to access an abortion.

"And then I was looking online for other ways to do it, and find alternative drugs, which is just scary as hell. I was going to buy them. I was ready to actually buy the pills," she said.

She feared that medicine bought online could be dangerous and might put her fertility at risk.

"It's so scary. I do want a baby in the future. I don't want to jeopardise that."

It is illegal to import abortion pills mifepristone and/or misoprostol bought online.

Last year, 39 "kits" containing the medicines were seized at the border .

Risks associated with taking the medicine without a scan include potentially fatal bleeding. Women more than 10 weeks pregnant also put themselves at risk by taking the pills, and if only one pill is taken, foetal abnormalities are possible.

Eventually, the 27-year-old emailed the organisation Women on Web, a charity set up to help people access safe abortions in countries where the procedure is restricted.

"They help women who live in third world countries and places where safe abortion isn't available, and I'm emailing about New Zealand, so that was kind of embarrassing," the woman said.

Through Women on Web, she was put in touch with ALRANZ Abortion Rights Aotearoa, which has set up a Givealittle page and raised nearly $1000 for the woman so far.

She said she was pleased, but felt like "a bit of a pain in the arse".

"I didn't expect anything, and they're helping me to try raise the money."

Compared to abortion law in the UK, the New Zealand law was "ridiculous", she said.

"It's a modern society in New Zealand so why is it not like the UK? We should have the right to make decisions about our own body."

Under New Zealand abortion law, which is more than 40 years old, abortion is classified as a criminal, rather than a health issue.

The procedure can only be approved by two certifying consultants if a woman's physical or mental health is in danger, or if the child would be born severely disabled.

Contraception failure is not a grounds for approval.

In October last year, the Law Commission presented Justice Minister Andrew Little with three options for taking abortion out of the Crimes Act.

Model A would remove the requirement for approval by two certifying consultants, thereby reducing the cost of the procedure to non-residents as well as the taxpayer.

Cabinet is currently considering a law change, with Mr Little telling reporters there were "very active discussions going on between the governing parties at the moment".

He hoped to have a decision by Cabinet in the next three to four weeks.