Police investigating the shooting of a man found dead outside a block of shops in the South Auckland neighbourhood last week are appealing to the public for more information. 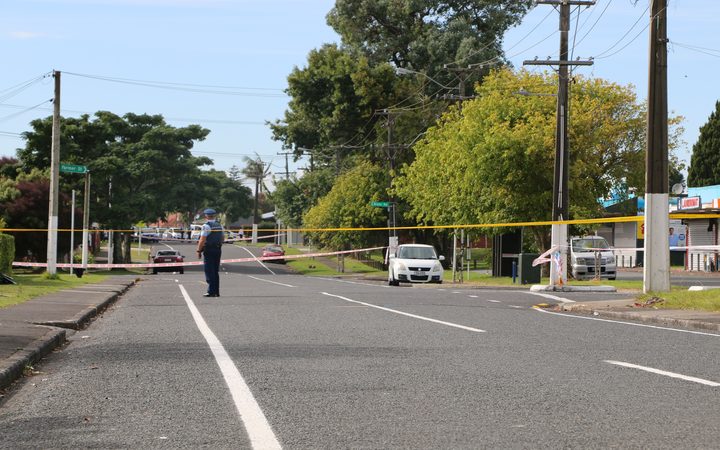 Detective Inspector Tofilau Faa Va'aelua said Arthur Brown was shot between the neck and collarbone on the left-hand side. He also suffered a gunshot wound on his right shoulder, near the upper back.

Scene investigation indicated the weapon was a form of a shotgun.

While waiting to be picked up by a friend near the shops on the corner of Vine Street and Farmer Street, the father-to-be was shot by "at least three offenders" who were on foot.

Police are not sure if the offenders left in a vehicle. 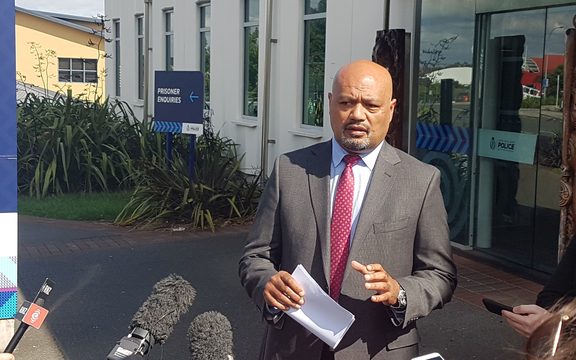 Mr Faa Va'aelua said it was a "senseless act of violence that's left a newborn baby without a father".

"Mr Brown - it's well known on social media - was linked to a street gang ... whether this incident is gang-related, we're not sure," he said.

He is said to have been associated with the street gang, Bloods. But, how active or long he had been with the gang is unknown.

At this stage, police couldn't ascertain if the attack was random or the offenders were known.

"Any acts of retaliation for the death of Mr Brown based on inaccurate information would be silly," he said.

Mr Brown had "come to the attention of the police many years ago," in 2011.

He said police didn't have any leads at this stage and any information would be helpful.

"Even the persons responsible for this need to man-up and hand themselves into police," he said.

"I don't see any courage or toughness in how this father-to-be was ambushed."