A pedestrian has died after being hit by a train near Takanini, in South Auckland. 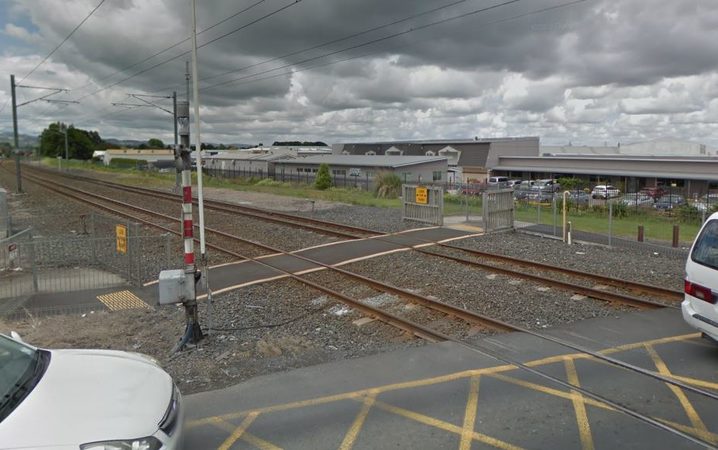 Emergency services were alerted just after 8.10am near Walters Road.

Auckland Transport said all Southern Line services would be starting and terminating at Homai, but the rest of the network was unaffected.

Due to an emergency services incident near Takanini, all Southern Line services will be starting and terminating at Homai. The remainder of the network is unaffected. Please use bus services between Homai and Papakura. We will have more details shortly. pic.twitter.com/RPa6RuMnFD