An area more than half the size of Auckland is being added to the Kahurangi National Park in the north-west of the South Island. 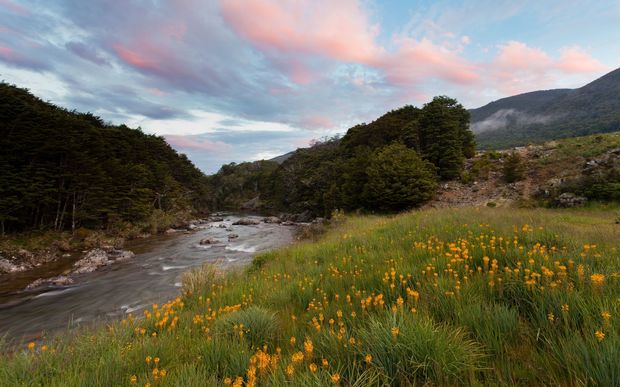 Conservation Minister Eugenie Sage this morning announced that 64,000 hectares of conservation land in the Mokihinui River catchment, including the riverbed is being added to the park.

The addition of the Mokihinui land increases the size of the Kahurangi National Park by 14 percent, to 517,335 hectares.

It includes about 15km of the Mokihinui riverbed, as well as almost all of the Mokihinui Forks Ecological Area, a large part of the Lyell Range-Radiant Range conservation area, and a small part of what remains of northwest Nelson Forest Park, most of which became Kahurangi National Park when it was established in 1996.

"The Mokihinui addition to Kahurangi National Park is equivalent in size to Abel Tasman and Paparoa National Parks combined and is twice the size of Egmont National Park," Ms Sage said.

It was only possible because of a 2012 decision not to proceed with a controversial dam and hydro scheme on the Mokihinui River, and a groundswell of support for giving the area national park status.

"It would have flooded the gorge and inundated beech-podocarp forests and significant habitats of threatened plants and wildlife."

Now it's classified as a national part, Ms Sage said it would ensure stronger protection of the area's significant cultural, ecological, historic and recreational values.

The Mokihinui River catchment contains a combination of geology, landforms, riverine habitat, vegetation, animal and plant life, and related ecological processes that were not found elsewhere.

The diverse forests support a wide range of native birds, including whio, kākā, and kea.