A panel of glass at the Auckland Sky Tower observation deck has fractured. 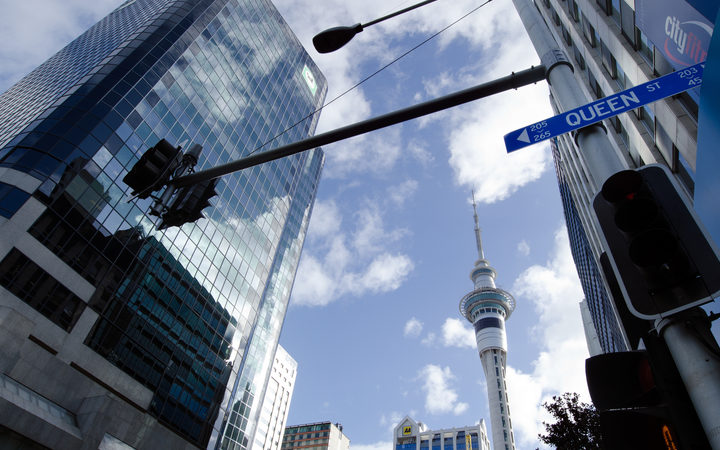 Colin Espiner from SkyCity said they were alerted to the incident after someone posted a photo on social media this morning.

The observation deck is known for its glass panels that the public can walk over.

Mr Espiner said there were three layers of glass and the one with the fracture was on the top, known as a "sacrificial" layer.

He said in this case, it "did its job" and cracked like "a spider web" but protected the main layer at the bottom which was about 3.8 centimetres' thick.

Mr Espiner said the area would be cordoned off for the next few days until it was replaced.

There had been cracks in the top layer before, he said.