A teenager was driving the boat involved in the crash that killed his friend in the Coromandel Peninsula yesterday. 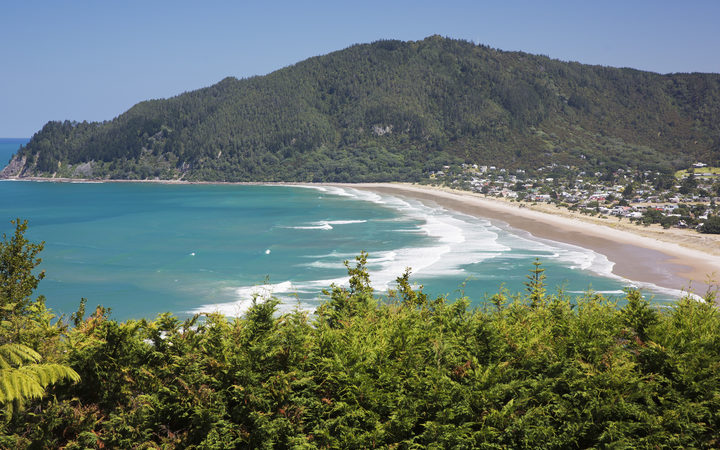 Billy Crabb, a year-nine student at Matamata College, was killed in the crash when the sea biscuit he and a friend were riding collided with the propellor of the towing boat.

A second teenager, who was also on the sea biscuit, is in Waikato Hospital in a stable condition, having suffered multiple lacerations.

Auckland Westpac Rescue Helicopter paramedic Chris Deacon said a teenager was behind the wheel of the boat involved in the crash he calls a "perfectly innocent accident".

"The boat towing the biscuit was relatively small and had one person in it and the overall mass of the boat actually ended up being less than the mass of those two on the biscuit," he said.

"So when the boat went over a couple of bumps and a turn, the biscuit ended up dictating what happened to the boat towing them and it spun the boat around.

"And when it swung around, it came around on top of the boys and killed one of them."

Tributes for Billy Crabb have started pouring in on social media from family and friends.

Matamata College principal Alan Munro said the school was shocked and saddened to hear of the incident.

"Billy was a positive all-round student with strengths academically as well as on the sports field," Mr Munro said.

He said Billy was "well-liked by his peers and staff" and his death has hit both the school and wider community hard.

Mr Munro said the school's Incident Response Action plan has been actioned to support staff and students and guidance staff have been on hand to support students.

"Our thoughts and prayers are with the Crabb family during this difficult time as they are with the families of other boys involved in this tragic accident," he said.

Maritime NZ said it was working with police and the local harbourmaster in its investigation of the incident.