Norfolk pine trees along State Highway 2 near Napier have been poisoned. 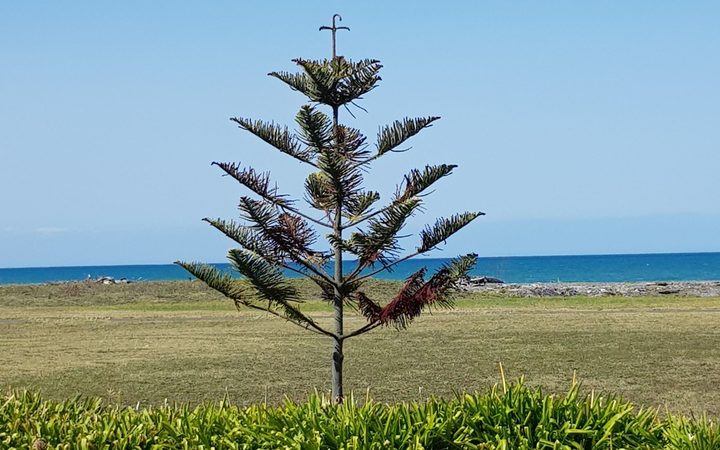 Napier City Council said 10 eight-year-old pines on the stretch of road between Marine Parade and Awatoto were poisoned a few weeks ago.

It was a while before the effects were noticed, but drill holes where the poison was inserted into the tree were clearly visible, the council said.

The trees had been planted as an extension of the Norfolk pines further up Marine Parade, closer to Napier, some of which are over 150 years old.

"We don't understand why anyone would want to do this," Debra Stewart, council team leader of parks, reserves and sports grounds, said.

"In an area that can often look quite barren, it's a welcome sight to see a bit of green alongside this main thoroughfare, and this type of tree is an iconic part of Napier." 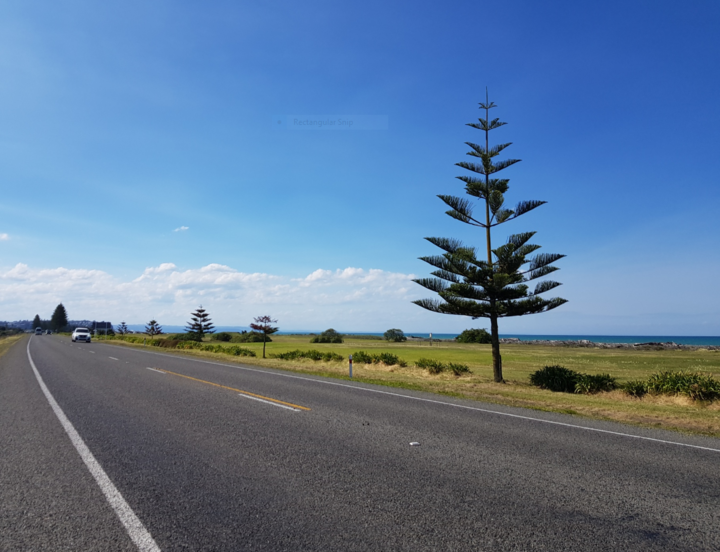 A row of pines on SH2 includes one of the healthy trees which escaped the vandalism eight years ago. Photo: Supplied / Napier City Council

This is not the first time trees have been vandalised along the highway.

The council said several in virtually the same location were chopped down eight years ago.

Anyone who knows anything about the poisonings is being urged to contact the council.