The body of a man, who was reported missing last week, has been found near the Vinegar Hill campground. 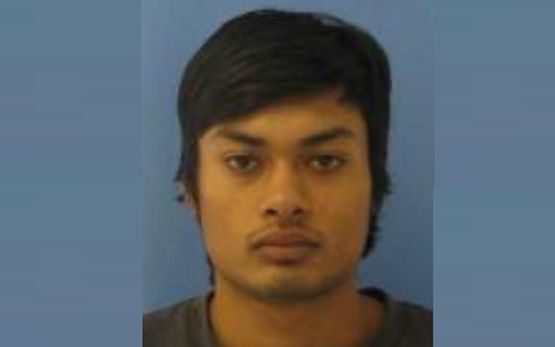 Rahul-Nathu Dahya, 22, from Te Horo was reported missing on 5 March after failing to arrive at an appointment in Mangaweka on the previous day.

Police said family and friends began searching for him, and on 9 March they eventually found his van parked in the Vinegar Hill campground.

After an initial search, police failed to locate him and a search and rescue team was called in to search the campground and surrounding areas.

Mr Dahya's body was located shortly before midday yesterday in a bush area near the campground adjacent to State Highway 54.