Police have wound up their investigation into the disappearance of 11-year-old Mike Zhao-Beckenridge and his stepfather four years ago. 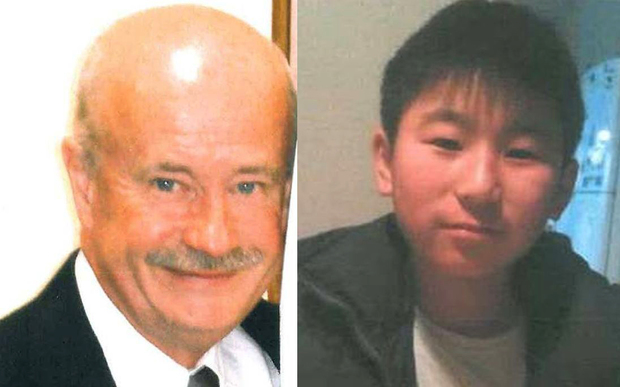 They have now referred the case to the Coroner and say they will be making no further comment.

The boy and his stepfather John Beckenridge disappeared in Invercargill in March 2015.

Mike, who at the time was a pupil at James Hargest College, was picked up by Mr Beckenridge in breach of a parenting order.

Eleven days later police discovered the wreckage of his car at the bottom of a cliff in the Catlins.

No bodies were ever found but police say there has never been any evidence to back up the numerous sightings people have reported of the pair.

The most recent was in July last year.