The makers of a documentary accusing the Defence Force of committing offences in Afghanistan say a review into those allegations is inadequate. 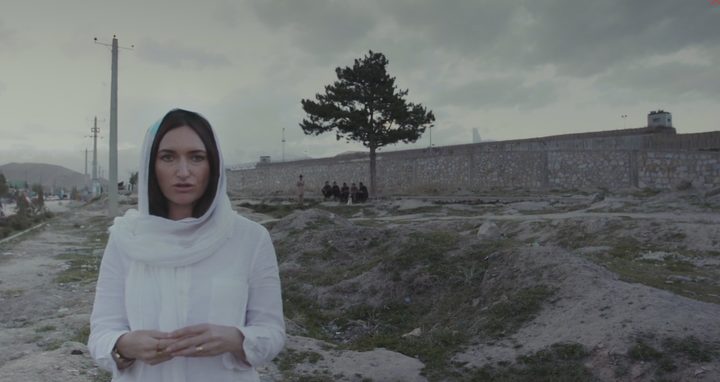 Paula Penfold in Afghanistan in The Valley Photo: screenshot

In it SAS forces are accused of committing offences including aggressive interaction with villagers, mistreating dead bodies, and damaging property as well as unreasonably detaining and abusing civilians.

A review by Defence Legal Services has cleared the military of some of those claims but found the conduct of one unnamed soldier fell below military standards.

Investigative journalist Paula Penfold said while the review disputed some of the documentary's allegations, it did not disprove them.

"They have not talked to the Afghan villagers that we talked to, they haven't spoken to the other side, so I don't think we can have complete faith in what they're saying."

Ms Penfold said none of the allegations had been tested in court, despite the review upholding much of what the documentary detailed.

"The way NZDF has tried to spin this, is to try to give the impression that nothing of what we said inThe Valley was correct.

"But if you look at the details, it confirms many of the things that were said, including that villagers were tied up with flexi-cuffs." 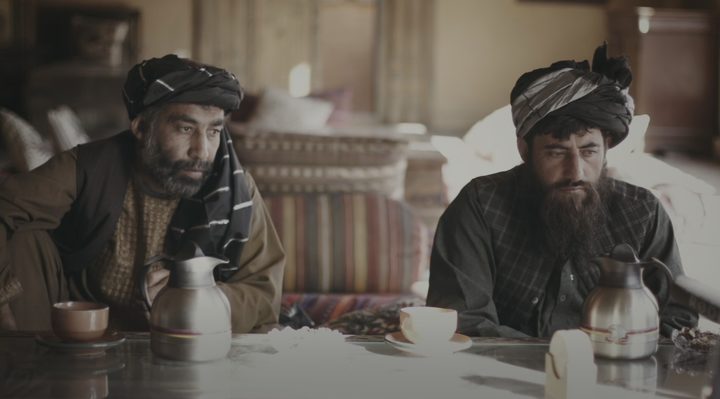 "For them to be dismissive of the content inThe Valley is patronising to the people who were brave enough to tell us what happened that day."

Ms Penfold said there was a very tightly controlled description of what happened in the 2004 events but that a different picture was now emerging.

A new detail from the review described a barefoot man who was injured by canon fire shrapnel from a helicopter while fleeing.

She said the documentary had helped "flush out" information like this.

Ms Penfold also said it was "farcical and fanciful" that the NZDF claimed a detainee was naked because their clothes had disintegrated.

The journalists stand by their documentary, as a matter of record and solid reporting, she said.

"This [review] raises many more questions than answers.

"It's really important to understand, that there was really serious disquiet that the full truth hadn't been told about that day.

"This was a celebrated moment in our military history. Now we are finally starting to see a picture emerging that is very, very different from what New Zealanders have been led to believe," Ms Penfold said.