Auckland transport campaigners say the car should be completely ignored in favour of rail when a decision is made on a second harbour crossing. 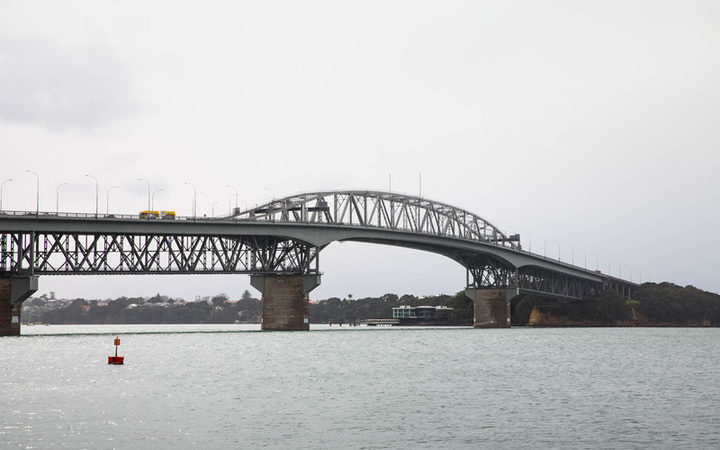 Traffic flows are reaching peak levels on the 60-year-old Auckland Harbour Bridge and options include a road and rail tunnel or a tunnel just for rail.

He argued for light rail but believed a rail-bridge would be better than a tunnel.

"A bridge would be considerably cheaper and quicker to build and would be better for taxpayers."

Mr Lowrie said the view crossing the harbour cannot be underestimated. "It's a fantastic view and it would be a shame to hide it in a tunnel and the people who can actually sit and enjoy that view are the ones we put in a tunnel."

Mr Lowrie said any option involving cars should be ruled out entirely because it goes against the city's goals to reduce traffic congestion and make it more pedestrian friendly.

"Putting more cars in there is undermining the city's strategic goals."

The Public Transport Users Association supported rail as the way of reducing traffic congestion in the city but wanted heavy rail and not light rail.

Its national co-ordinator, Jon Reeves, said it was a no-brainer because using heavy rail would link into the existing rail network.

"We've invested $6.5 billion into it already plus $3 billion for the city rail link and if we use light rail it makes zero use of the investment already taken into account in the Auckland rail network."

Mr Reeves said there needed to be an independent study to show whether heavy rail or light was the better option.

He said a tunnel would be better for rail as a bridge would have a visual impact.