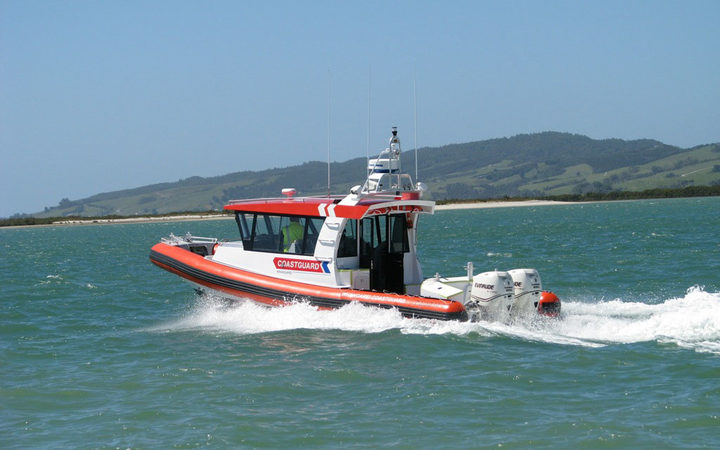 The men had been fishing. The Coastguard says they were picked up by its Whāngarei rescue craft about an hour after going into the water.

They were taken to shore and were assessed for suspected hypothermia.

The Coastguard says the men were wearing lifejackets and had a waterproof communication device.

Duty Officer Luke McCarthy says without them the outcome could have been very different.