Saturday Morning - The High Commissioner to Australia says plans to introduce a quicker pathway to Australian citizenship for New Zealanders living there have stalled. 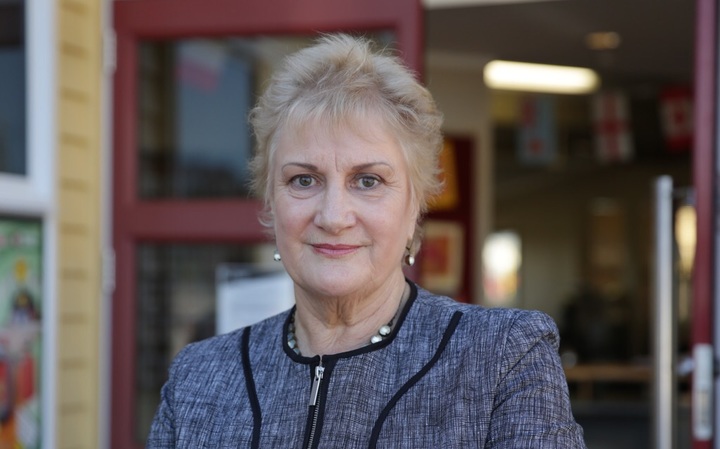 Dame Annette King says she has made it clear that Australia needs to revise its deportation policy for New Zealanders who have lived across the Tasman for many years. Photo: RNZ / Rebekah Parsons-King

Dame Annette King, who was appointed as High Commissioner to Australia last year, said work on the plan was initiated when Malcolm Turnbull was Australia's prime minister, in a meeting with Prime Minister Jacinda Ardern in 2017.

She said on Saturday Morning today that she was working with Australia's Cabinet Ministers to make some progress on the programme.

"We continue talking about how those who have made homes in Australia can become citizens because we do treat Australians differently to how Australia treats New Zealanders living in Australia." 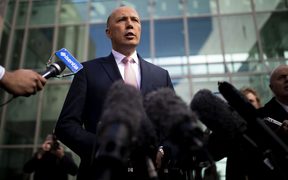 She has also had meetings with Immigration Minister Peter Dutton and other Ministers to convey New Zealand's belief that Australia's deportation policy is unfair on New Zealanders.

"Our main argument is if a New Zealander arrives in Australia and they could be as young as six months or two years - young children - they get into difficulties when they're 32.

"They have grown up in Australia; they have had all their upbringing in that environment. Their family is there, some of them have no family here at all; in fact recently there was a Cook Islander who had never been to New Zealand.

"So we believe they aren't applying their deportation fairly in terms of the special relationship we have and that New Zealanders come in on a special visa to be in Australia that enables them to live and work there."

Dame Annette said she was working with the current government on this issue and if the government changed at the next election, she would continue to push so that the policy was more like New Zealand's, which did not support that people who had lived in a country for 10 or more years should be deported.

She said that since taking up her post as High Commissioner, she has developed a stronger understanding of Australia's tough stance on its security and those who break the law, especially given our geographical isolation.

"I think it's all combined for them to take a pretty tough stand on anyone who transgresses - whether they're a refugee or a New Zealander living there - but we do believe we need to work with them."

She said Prime Minister Jacinda Ardern and also the leaders of previous governments have made it clear how unhappy New Zealand remains with the Australian government's approach to deportations.

However, those two issues apart, the two countries enjoyed an "incredibly strong" friendship.

"There's no better relationship between two countries in the world and that's recognised."

The two governments were cooperating in the areas of politics, security, and defence in relationships that had been built up over many years.

Dame Annette, a former deputy leader of the Labour party, retired from politics at the last general election after 35 years as both an MP and a Cabinet Minister. Her authorised biography was launched in Wellington last week.