An exotic insect species, the poplar sawfly, has been detected in Dunedin - the first time it has been found in New Zealand. 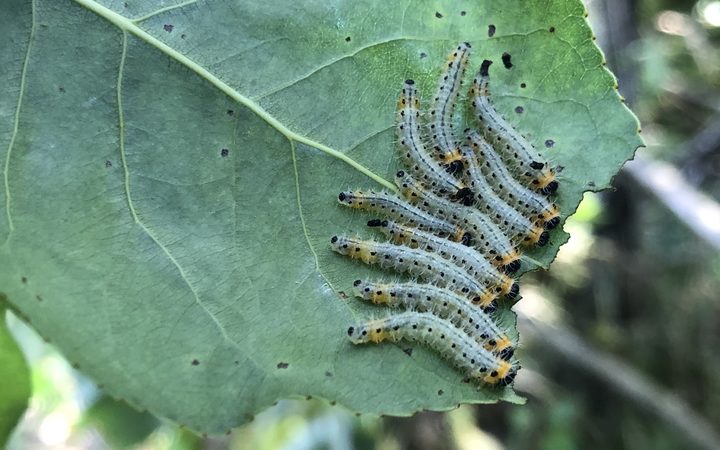 Biosecurity New Zealand said larva of the insect were initially found in a Gypsy Moth surveillance trap in the Dunedin suburb of Abbotsford.

Further surveillance had determined there was an established population of the insect in the area, it said.

Spokesperson Brendan Gould said it was assessing the potential risk from the species, most commonly found in Europe, Asia and North America.

But Mr Gould said it was not known to cause significant harm.

"Countries overseas where the poplar sawfly is present have not reported any major concerns about the impact it can cause. At worst it appears to cause some defoliation of poplar trees," he said. 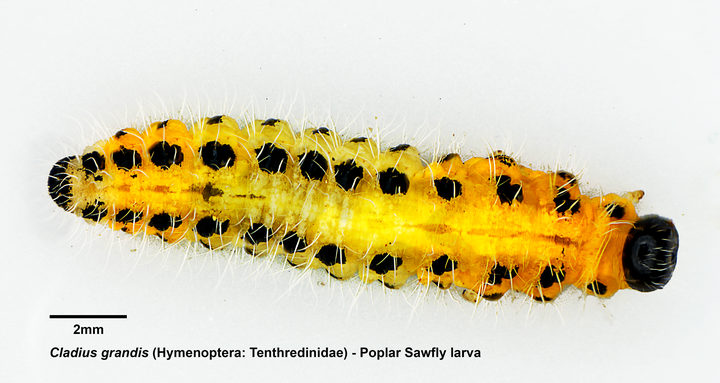 Biosecurity staff want to hear from anyone who thinks they have seen a poplar sawfly larvae on poplar trees. "This, along with further sampling in the area, will help us identify how far it has spread," he said.

Poplar sawfly larvae are up to 16mm long. They are overall yellow with two lateral rows of black spots and whitish hairs, their heads are blackish and brownish, except for some yellow spots on the frontal part.

Adults are harder to identify as they are small and fly in the air.