A man has been left with serious head injuries after he was assaulted with a hammer in central Auckland yesterday morning.

He was sitting on a bench near the corner of Lorne Street and Rutland Street outside the Auckland Central Library at the time of the attack. 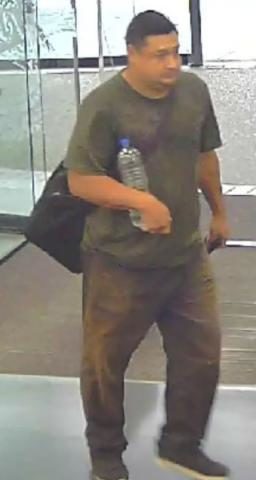 Police have also released a CCTV image of an individual they believe can help with their inquiries. Photo: Police

Police said an unknown man came from behind with a hammer and assaulted him about 8.50am yesterday.

He then fled the scene towards Mayoral Drive.

The man was taken to hospital and is now in a stable condition.

"We want to find the dangerous offender who was responsible for this vicious attack and hold them to account," Mr Baldwin said.

Police have also released a CCTV image of an individual they believe can help with their inquiries.

Mr Baldwin said anyone with information should contact Auckland police on 09 302 6557.