A "significant" fire on the Port Hills in Canterbury has been brought under control, Fire and Emergency says. 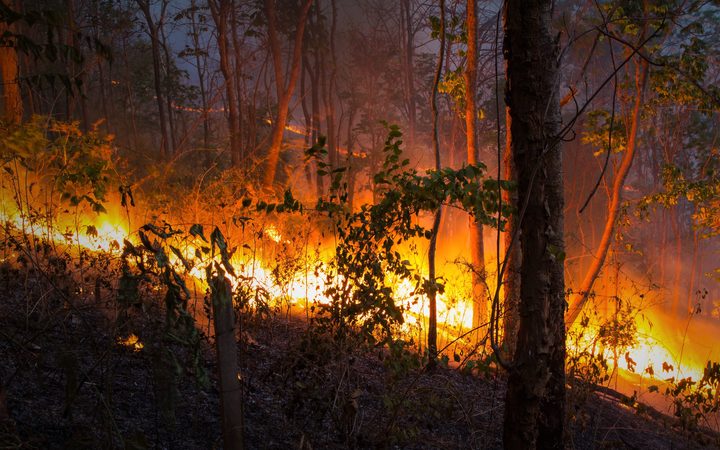 A spokesperson for the southern region said 19 fire crews battled the fire near Coopers Knob on the Summit Road after they were alerted to the fire about 10.30pm.

He said the fire was now officially contained but crews would remain on scene to fully extinguish and mop up any hotspots overnight.

He said they got there quickly.

Fire and Emergency yesterday said the fire which began about midnight on Wednesday morning was brought under control after about two hours.

That fire was on Worsleys Road where several houses burnt down during the 2017 Port Hills fires.

The location of the most recent fire in Port Hills: