A Kiwi businessman was still an undischarged bankrupt when he became a director of a company that was later found to have been involved in a scamming operation across the Tasman. 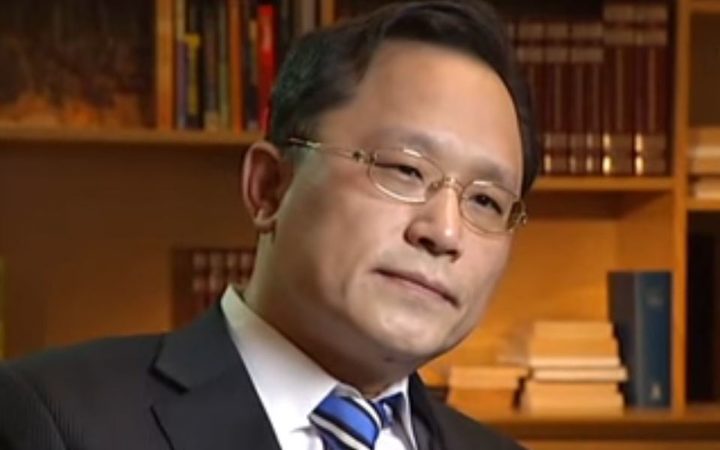 New Zealander Eddie Kang, who was director and co-director of more than 30 now-removed businesses in the country, was declared bankrupt in 2009.

However, months before he was discharged from his bankruptcy, in November 2012, he was appointed as a director of two Australian companies - Singapore Oil in March 2012 and CWK M & D Pty Ltd in 2011.

Australian Securities & Investments Commission states a bankruptcy in New Zealand means a person would automatically be disqualified from managing companies in Australia.

"It is a serious criminal offence to manage a company when disqualified," ASIC's website states.

ASIC said it could not comment on this case but in a statement said it was an offence which was punishable by a fine up to $A8500 or one year imprisonment or both.

"The onus is on the individual to ensure they comply with that prohibition," ASIC's statement read.

The agency said it would consider further action if it became aware of such an offence but would "need evidence they were engaging in 'acts of management'."

The ABC has reported that, all up, Kang has been a director of more than 20 companies in the past five years in Australia.

In addition, Kang is now facing deportation back to New Zealand. In March 2017, he was convicted of 22 counts of fraud and misleading conduct involving 11 foreign students, who had paid his North Sydney business, which ran under several names including Singapore Oil, for residency visas that were never delivered.

Kang was sentenced to 12 months in jail but is now appealing against his convictions.

This was not the first time that Kang had come under scrutiny for immigration services.

A liquidator's report from 2009 for his New Zealand immigration consultancy firm, Wasan International Co Limited, described Kang as "dishonest" and said that many members of the local Korean community had claimed to "have lost large sums of money" in dealings with the company and Kang.

"The best prospect for the creditors, future creditors of companies run by Mr Kang, is that he is banned from being a director and the liquidators shall be making this recommendation this to the National Enforcement Unit," the liquidators' report reads.

"We are of the opinion that Mr Edward Kang should not be operating a business in New Zealand and that he poses a serious commercial risk to any person who engages commercially with him."

However, MBIE said it did not alert the Australian authorities because the Immigration Advisers Authority and the Companies Office had no record of a complaint against him.

"The Companies Office undertook compliance activity at the time to ensure that Mr Kang was not continuing to act as director of NZ registered companies," the ministry said.

"Given that we have no record of any complaint having been received regarding Mr Kang's business activities, the Companies Office has not warned Australian authorities."

When the Wasan company was liquidated in 2009, Korean consulate authorities conducted a search of Kang's office in Auckland and found passports and personal documents.

The Korean consulate said it had advertised and took action to help the involved individuals retrieve their passports or documents.

However, it said that despite their best efforts "not many people showed their interest".

Neither Mr Kang nor his lawyer have responded to repeated requests for comment.