A 75-year-old man accused of murdering a 70-year-old woman at a a Kapiti Coast retirement village has appeared in court. 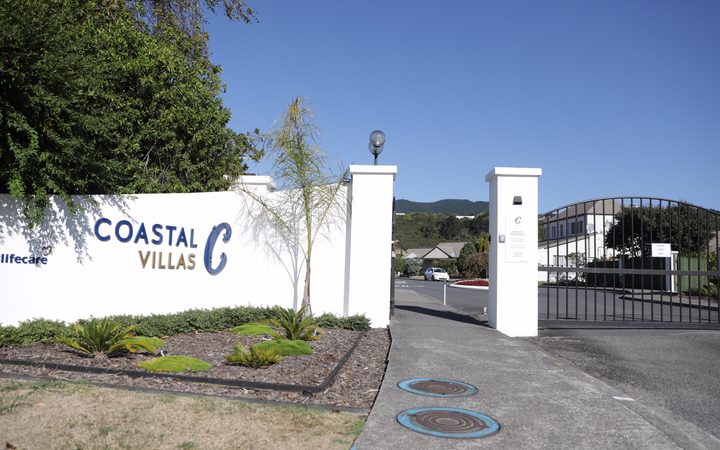 Police were called to Metlifecare Coastal Villas complex at Raumati Beach yesterday morning, and arrested the man later in the day.

He was charged with murdering Edith Roderique.

The man appeared in the Porirua District Court this morning and was granted interim name suppression. He was denied bail and did not enter a plea.

The accused will appear in the High Court in Wellington later this month.

Coastal Villas chief executive Glen Sowry said he was deeply saddened by what had happened, and his attention was focused on ensuring residents and and staff were provided with support.