The finalists for the national book awards have been announced. 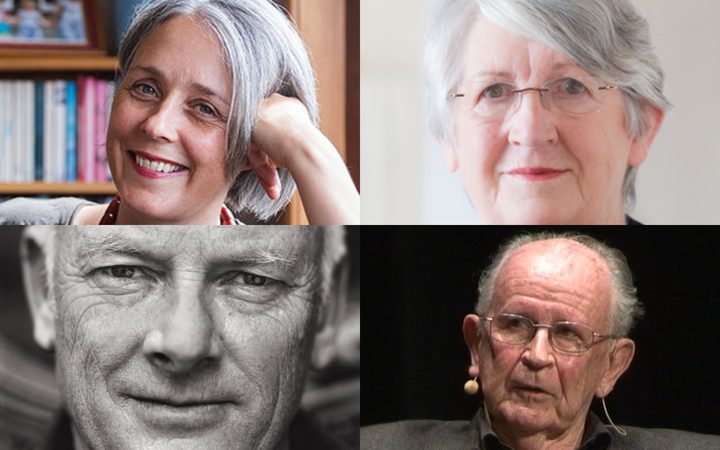 The Ockham New Zealand Book Awards, which are in their 51st year, celebrate the country's top writers.

The award is the country's most prestigious literary prize, worth $53,000.

Past recipients include Witi Ihimaera, Keri Hulme and Maurice Gee.

Judge Sally Blundell said the authors stood out "for their ability to explore personal memory and collective mediation of the truth in new and provocative ways that have a lasting impact on the reader".

The General Non-Fiction, Poetry and Illustrated Non-Fiction category winners will each receive a $10,000 prize.

"Not only does the shortlist feature some of our best known writers - those with long and illustrious careers - but it also includes newcomers writing out of deep passion and engagement. These 16 books deepen the public discourse on a range of issues and the particular genius of each of their writers lifts them to an emotional plane at which they reward and endure for their readers," Ms Todd said.

All award winners will be announced at a ceremony in May.

The Mary and Peter Biggs Award for Poetry: