Minister of Police Stuart Nash has ruled out any moves to routinely arm police. 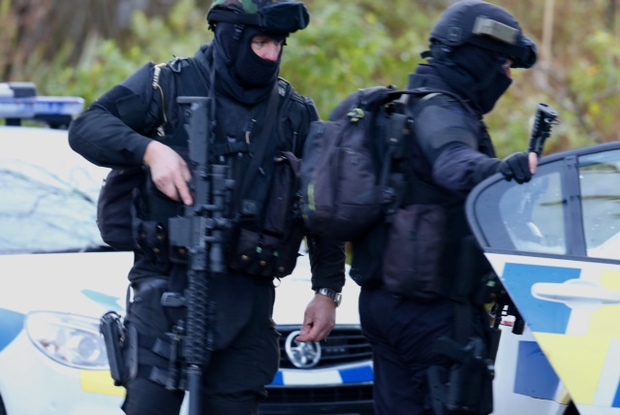 Police in Christchurch were directed to carry firearms for several days last week until a wanted man was caught after two shooting incidents.

Mr Nash said neither he, nor the Commissioner Mike Bush wanted officers to be armed as a matter of course.

"At this stage there's no political appetite to arm police on a routine basis," he said. "That's my view as the minister and I know that's the view of the commissioner."

Mr Nash said officers already had access to firearms when they needed them.

"They've got lock-boxes in their cars with Glocks, they've got bushmaster rifles in most of their cars as well, so they do have access to weapons as and when they need them and of course we have the Armed Offenders Squad who are experts in this area."

Mr Nash acknowledged there had been calls to ensure officers had more firearms training.

"The commissioner himself has said we could do with more training. We do need to make sure that our men and women are adequately trained in the use of firearms."