Emergencies and overhauls at government agencies are keeping spending on contractors stubbornly high. 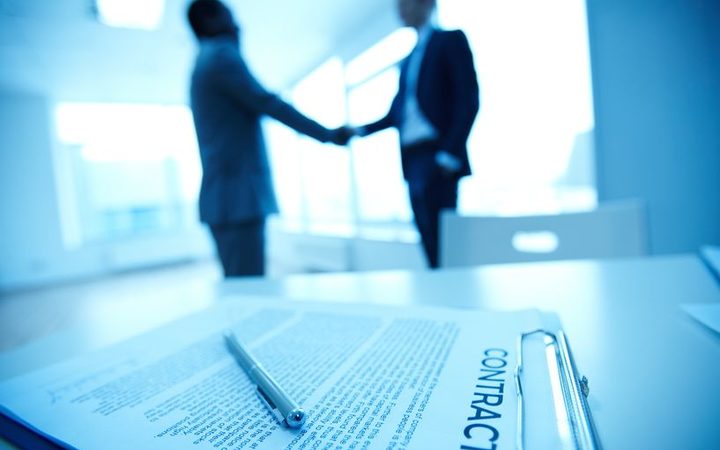 One small state-owned enterprise which focuses on food safety and biosecurity, AsureQuality, is spending $17 million - four times more than the previous year - most of it on cleaning up at farms hit by the Mycoplasma bovis outbreak.

The Reserve Bank's spend is up 150 percent to $8m, with a quarter of that going to a "transformation services" consultancy called LPS.

Inland Revenue is neck-deep in an IT overhaul that has pushed its spend on contractors to $195m; it was a quarter of that three years ago.

IRD is also restructuring, shifting almost 4000 staff around last year and laying off 164 workers, who took $18m in redundancy payments - eight times more than payouts the year before.

The Transport Ministry recorded an 80 percent jump in contractor spending to $5.5m; and Police spent 25 percent more, at $34m.

The rises are partly due to the State Services Commission forcing more transparent reporting guidelines on the public sector, after MBIE was accused of obscuring the steep rise in its spending on hiring contractors.

For instance, the IRD review discloses $70m of such spending that was not disclosed separately in its annual report.

The extent of the hiring of contractors has forced a reversal by the PSA, the main public sector union, which after years of turning them away has changed its rules to let them become members.

Some other agencies succeeded in curtailing contractor spending: Kiwirail's was 15 percent less at $6m and the Earthquake Commission's plummeted $20m as it works through the fallout from the Christchurch and Kaikōura earthquakes.

The Department of the Prime Minister and Cabinet (DPMC) cut its contractor spending in half, to just under $3m and expects that to keep dropping.

One of its contractors was David Smol, on a $68,000 review of the Kaikōura earthquake and Edgecumbe flooding, but he was at the same time also contracted by the Ministry of Business, Innovation and Employment. He had been MBIE's chief executive until just a few months earlier.

"A person's previous senior public service does not disqualify them from providing advice, rather it may mean that they have the right mix of experience, expertise, skills and knowledge for a particular piece of work," a DPMC spokesperson said in a statement.

"In the case of Mr Smol ... his understanding of the machinery of government, legislation, policy and its operational application, and his existing relationships and mana to engage with senior officials and politicians were attributes required to provide DPMC with confidence that a robust review could be carried out in a short period of time."

At MBIE, Mr Smol was one of 16 consultants or contractors in 2017-18, who had been on the ministry's staff in the two years before that.

Inland Revenue said it used contractors when "expertise did not exist in-house".

Among the IRD's contractors were six who worked on communications; one, a "communications and stakeholder management lead", was paid $337,000. Another was paid $220,000. Altogether, these six cost IRD $3.2m, much more than the $1.5m it spent on its 30 in-house communications people.

Its total communications spend of almost $5m also doubled since 2014.

"Our efforts to inform New Zealanders about changes relating to our Business Transformation programme significantly increased last year, which led to an increase in communications spending," its review said.

Another big development at IRD has been a six-fold rise in staff on fixed-term contracts, who number about 600 now.

This follows IRD's decision in late 2016 not to make any new permanent external appointments while it underwent restructuring.

Spending on contractors and consultants:

* Not all reviews of agencies and departments are available yet

** Figures not strictly comparable due to changes in reporting requirements